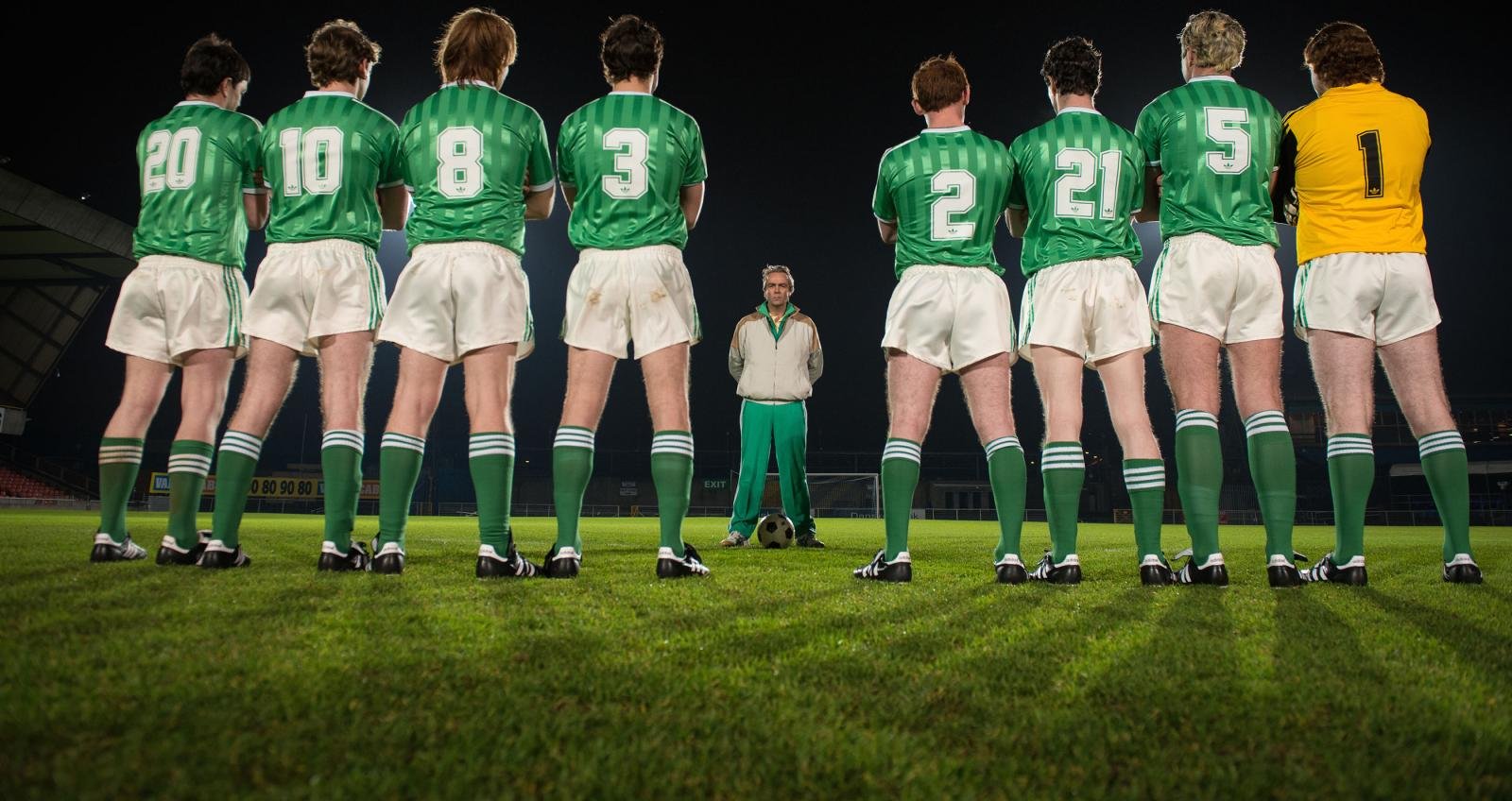 Shoot is giving two readers the chance to get their hands on ‘Shooting for Socrates’ on DVD.

Set in a politically divided Belfast against the backdrop of the 1986 World Cup, nine-year-old Tommy learns to make sense of his world through his passion for football and his father’s love of Greek philosophy.

Meanwhile, the Northern Ireland football team, made up of a collection of ringers and misfits, are pitted against then three-time winners Brazil, led by remarkable politician, philosopher and footballing genius Socrates.