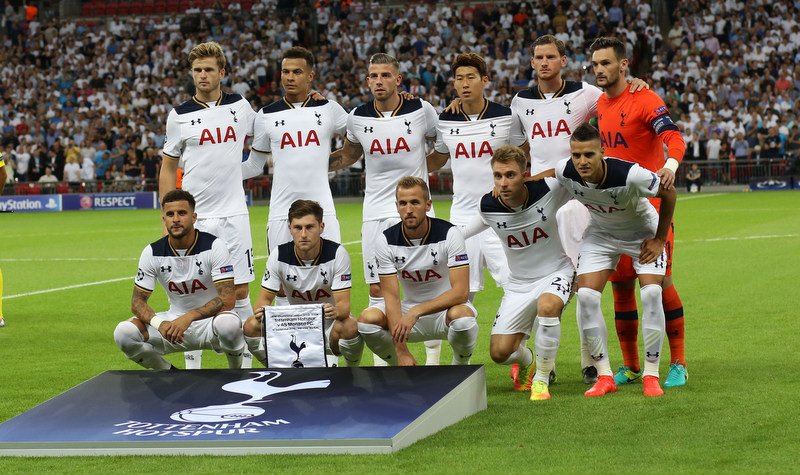 Shoot! are offering you the chance to win The 2015/16 Spurs Quiz Book!

Are you a Spurs fan? Have you followed the team’s progress during the 2015/16 season, one of their most successful and exciting of recent times?

Maybe, like the best-selling quiz book author, Chris Cowlin, you have been lucky enough to attend several of the 2015/16 season’s matches?

Or, perhaps, you have been glued to the TV watching Spurs’ magnificent performances from home?

However you supported Tottenham during the 2015/16 season, you are certain to enjoy reliving all those golden moments with The 2015/16 Spurs and Fact Quiz Book.

Containing 100 questions to test your memory on all aspects of the club, including the League season, the Europa League, squad numbers, transfers, the FA Cup and manager Mauricio Pochettino, as well as 100 fascinating facts on Spurs’ 2015/16 season, this is a book no Tottenham fan will want to be without.

With a foreword by Barnaby Slater, producer of SpurredOn, and details, facts and figures on all the highlights of the 2015/16 season, this is a must-have book for Spurs fans of all ages.

Simply enter our FREE competition via the widget above!