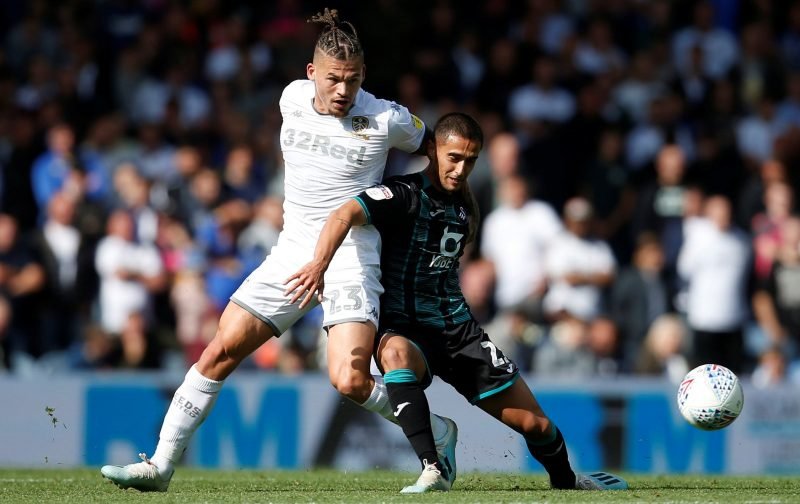 The 23-year-old has played 145 times for his hometown club since making his first-team debut in 2015.

A key cog in Marcelo Bielsa’s side, the Yorkshireman penned a new five-year deal at Elland Road on Monday.

Despite inking his commitment to Leeds, Football Insider report that Wolves are still very much interested in the midfielder. 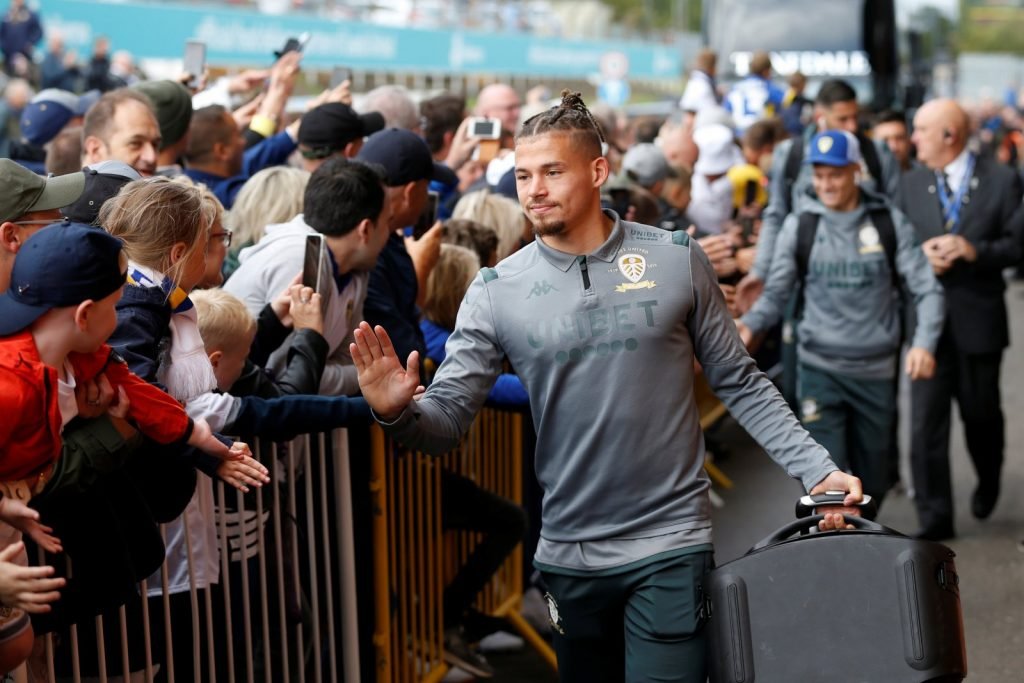 Phillips has played every minute of Leeds’ opening six Championship matches this term.

It’s claimed the Molineux side had offers in excess of £20million rejected for Phillips in the summer.

But the Premier League outfit are said to be continuing to monitor the Championship player’s progress with a view of making another move next year.

After missing out on promotion via the play offs last term, Leeds will be hoping they can claim an automatic spot this term in order to help them keep hold of top performers like Phillips.