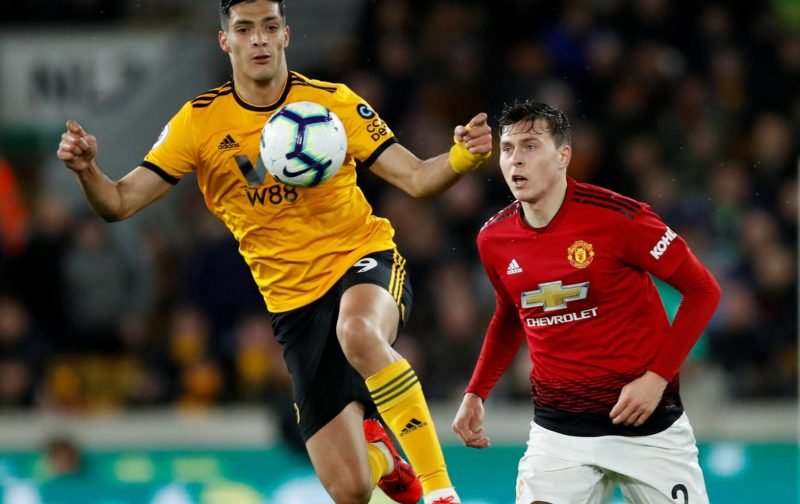 Wolves are set to secure Raúl Jiménez on a permanent deal from Benfica for £30million, according to The Daily Mail.

The 27-year-old has been an instant hit at Molineux this season after joining on loan from Portugal at the start of the current campaign.

Scoring 12 Premier League goals and providing eight assists, plus three goals in Wolves’ run to the FA Cup Semi Finals has made the Mexican a fan favourite. 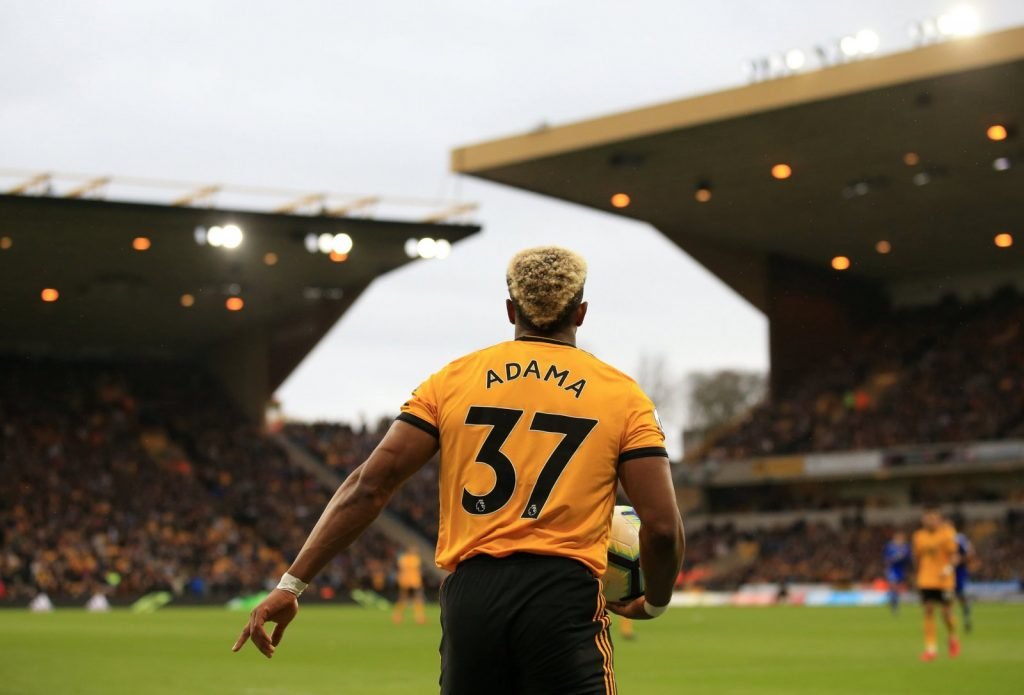 It now looks likely Jiménez will make the switch from Benfica permanent for £30million, which will beak the Midlands club’s transfer record less than a year after signing Adama Traoré for £18million from Middlesbrough.

The Mexican’s prolific campaign has been somewhat of a surprise after struggling to hold down a regular place at Benfica in 2017/2018, scoring just eight goals in the process.

Wolves boss Nuno Espirtio Santo will be delighted if he manages to secure the striker, and will hope his man can build on his fantastic partnership with Diogo Jota next term.