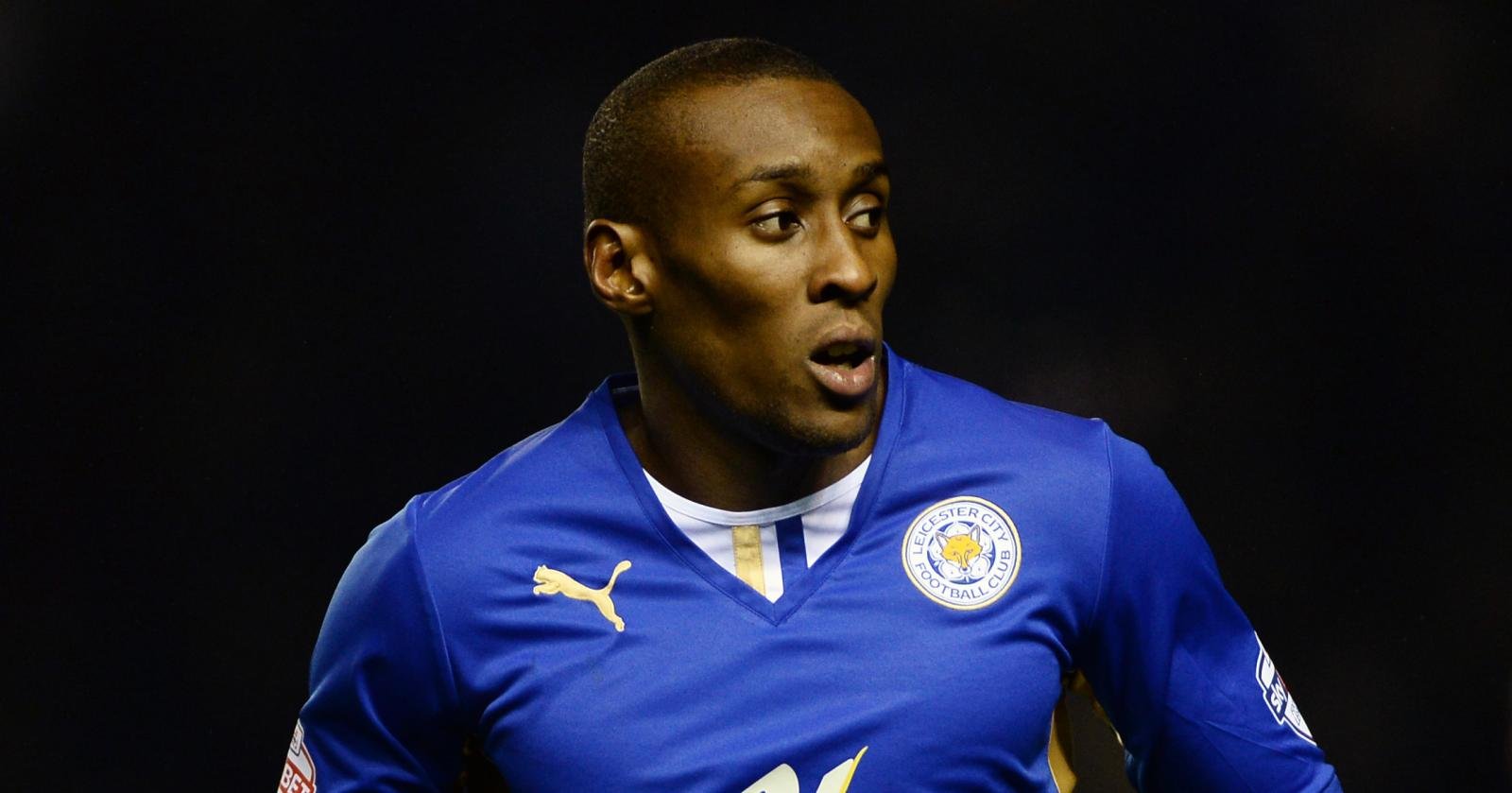 After offloading midfielder Michael Jacobs to League One side Wigan Athletic last week, Wolves have freed up space in Kenny Jackett’s squad for the former Birmingham City loanee.

The 32-year-old, who joined the Hornets from Premier League outfit Leicester City only last summer, scored two goals in 32 league appearances last season, although Dyer spent the second half of last term on loan with the Blues.

Following Watford’s promotion to the Promised Land, the ex-West Brom winger is keen on a move away from Vicarage Road this summer having failed to feature for the Premier League newboys during pre-season.