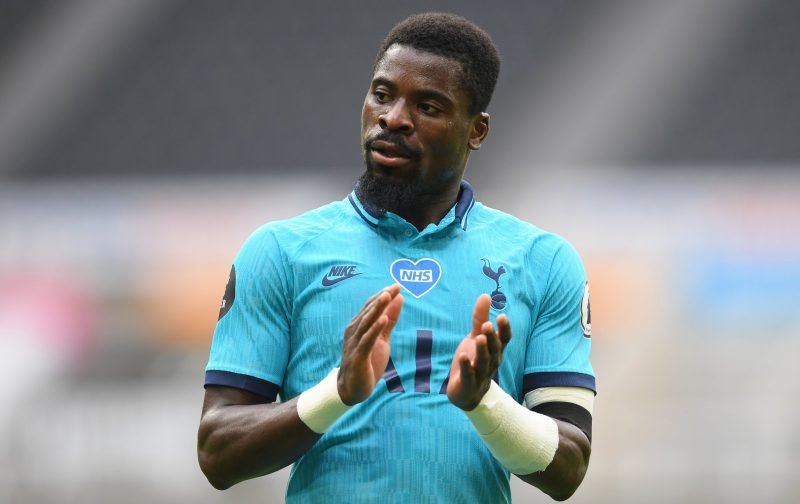 Wolves are looking at possibly signing Tottenham Hotspur’s Serge Aurier, according to reports.

The 27-year-old has been with Spurs for three years and has played 83 matches in all competitions.

However, with the summer arrival of Matt Doherty from Wolves, the Ivory Coast international could find himself out of Jose Mourinho’s first-choice XI. 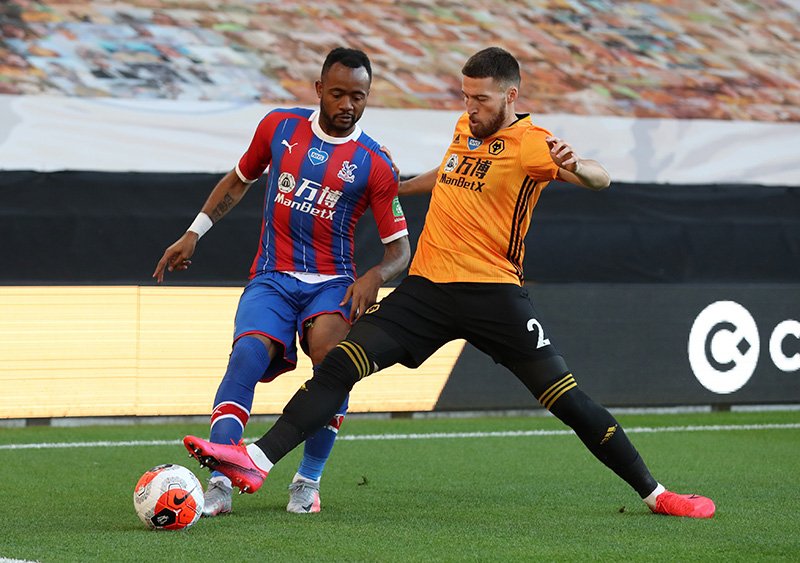 Now, according to The Sun on Sunday (print edition, page 61, September 6, 2020), the Molineux club are interested in filling the void left by Doherty with the Tottenham right-back.

It’s claimed that the North London side are willing to let Aurier, who was bought from Paris Saint-Germain, leave the club.

If Mourinho does let the defender move on it will leave him with just one natural right-back in Doherty after selling Kyle Walker-Peters to Southampton last month.