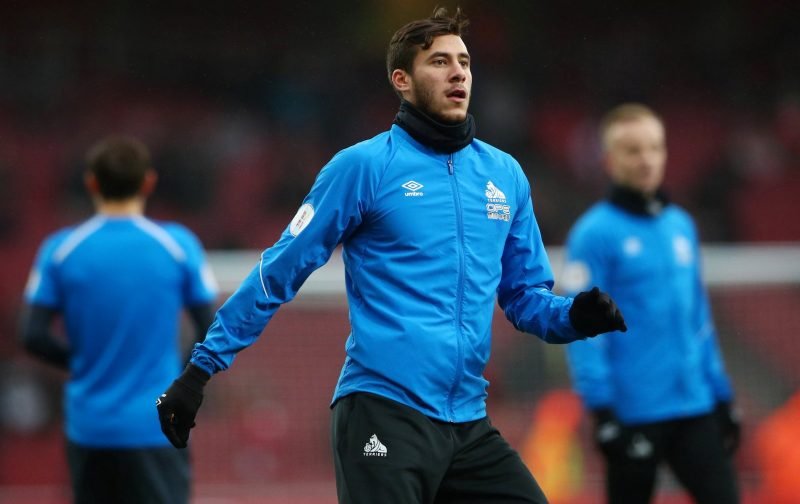 Wolverhampton Wanderers are plotting a £5million swoop for Huddersfield Town winger Ramadan Sobhi, according to the Mail..

The 22-year-old is impressing on loan at ex-club Al Ahly, where he has helped his side record five victories in his six appearances.

These performances have reportedly caught the eye of Wolves, who are understood to be weighing up a move for the wide man in the summer.

Sobhi only joined the Terriers from Stoke City last summer for a fee in the region of £5.7million, but he found first-team opportunities limited to just four appearances at the Yorkshire club. 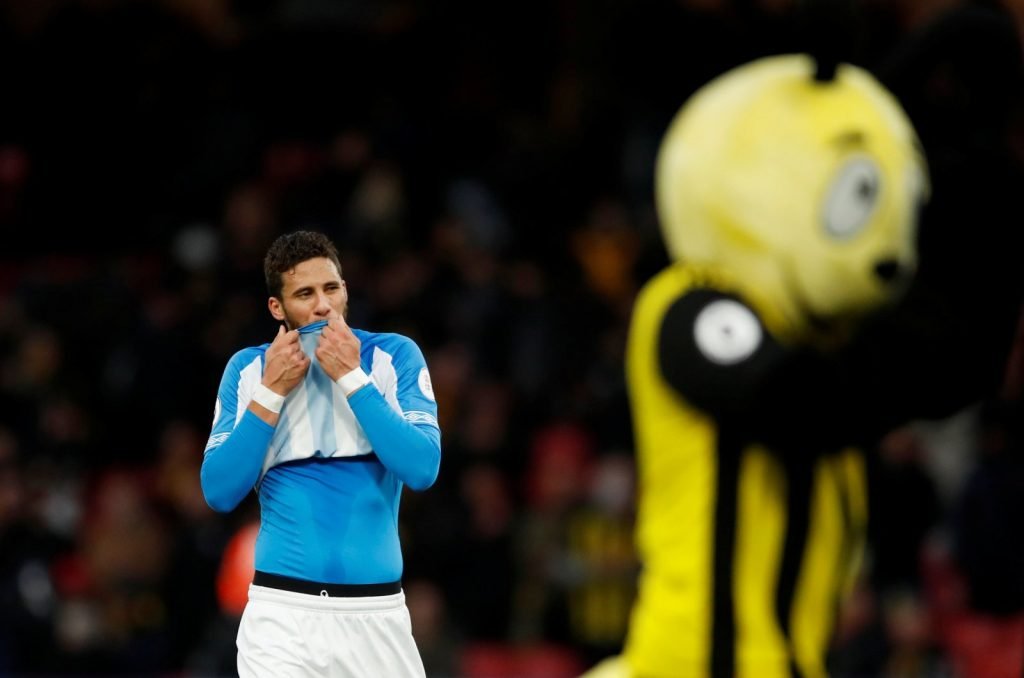 Prior to that, the Cairo-born star spent two years at the Britannia Stadium with the Potters, scoring three times in 46 appearances.

Despite failing to establish himself in England, is is thought Wolves are sold on the player’s potential and are keen to wrap up a deal before a potential price rise following this summer’s Africa Cup of Nations tournament.

On the international stage, Sobhi has 28 caps for his country, becoming the second youngest player to ever represent Egypt when he made his debut aged 17 back in 2015.