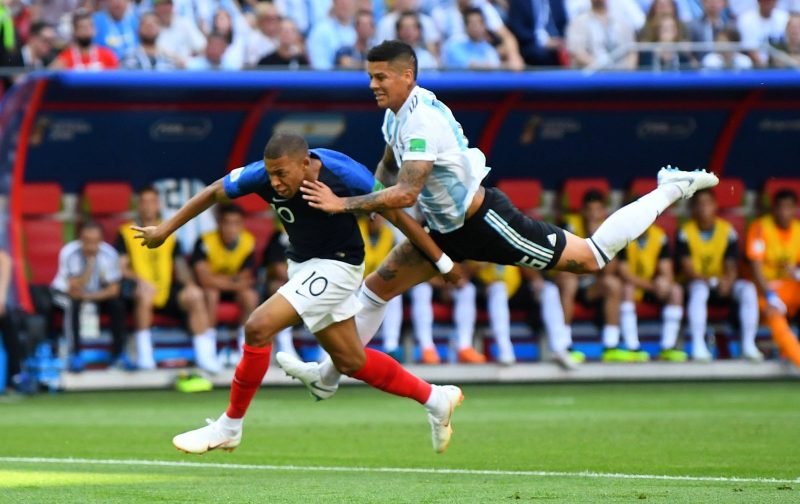 Manchester United defender Marcos Rojo is set to leave the club in January with Wolverhampton Wanderers interested in his signature, according to the Birmingham Mail.

The 28-year-old has had a torrid time with injury this term which has seen him fail to make any first-team appearances.

However, even if he were available at the start of the campaign it is thought he would not be a regular starter under Jose Mourinho who sees the number 16 as a back-up.

And despite having signed a new contract as recent as March, it’s reported that the former Sporting Lisbon star is surplus to requirements at Old Trafford. 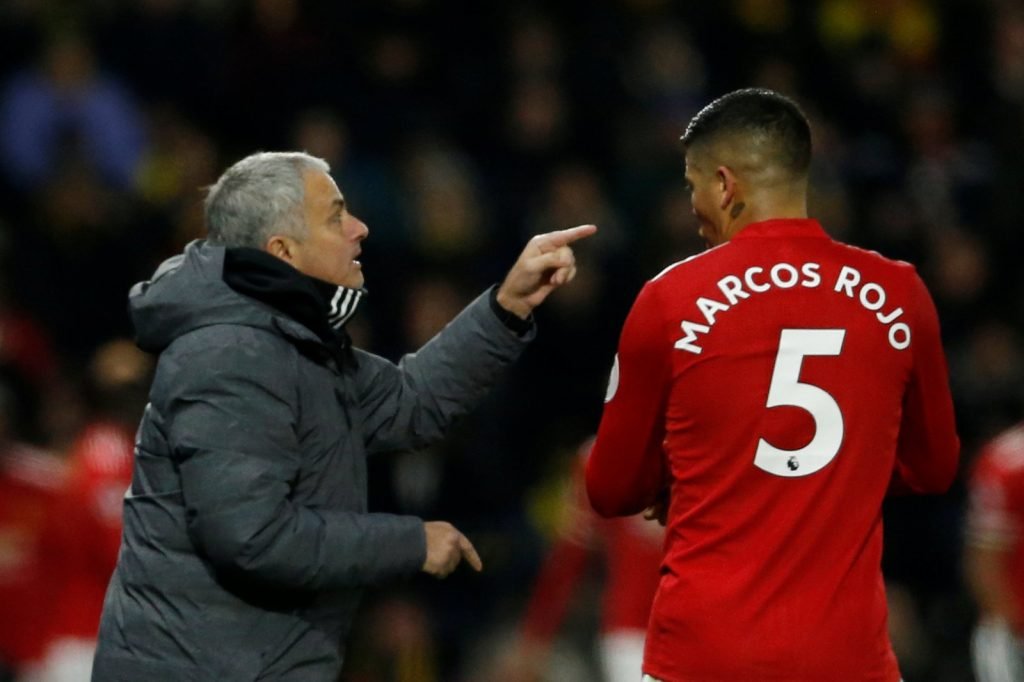 Rojo has not been a regular at Old Trafford and has had numerous injury troubles.

This has alerted Wolves who tried to take the Argentine to Molineux in the summer only to be snubbed by the player for being a ‘minor club’.

But after the East Midlands outfit’s impressive start to the campaign, the 59-time international may want to reconsider his stance.

Other clubs will no doubt be interested but with Wanderers boss Nuno Espírito Santo having played under Mourinho at FC Porto, the head coaches’ relationship could help ease any deal along.

Rojo, who has won the FA Cup, EFL Cup and Europa League, has made 107 appearances for the Red Devils since making the move from Portugal in 2014.