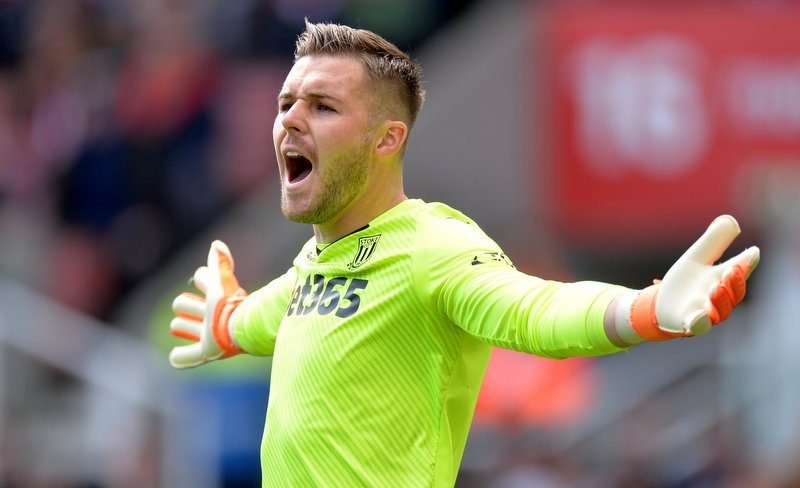 Wolverhampton Wanderers are reportedly ready to join the race to sign England international star Jack Butland this summer, according to the Express.

The Championship champions, who visit already relegated Sunderland on Sunday in the final fixture of the 2017-18 campaign, have been linked with a £35m swoop for the Stoke City goalkeeper.

The 25-year-old, who has seven international caps for the Three Lions, has kept six clean sheets in 34 appearances in all competitions for the Premier League side so far this season.

Butland, who joined The Potters back in January 2013 following his move from Birmingham City, has recorded 23 shut outs in 85 games overall for the club. 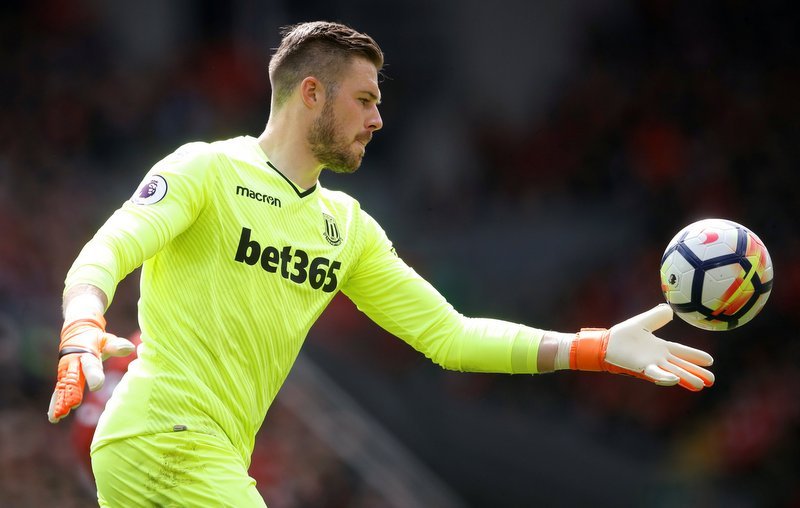 However, with Paul Lambert’s Stoke sat 19th in the Premier League table and two points adrift of survival, with just two games remaining of their season, newly-promoted Wolves are ready to raid the club for the England international, who is also said to be a transfer target for Liverpool.

Butland, who is contracted at the bet365 Stadium until June 2021, is fighting to become England boss Gareth Southgate’s No.1 ‘keeper ahead of this summer’s FIFA World Cup finals in Russia.

Wolves’ current club record signing is midfielder Ruben Neves, for whom they splashed out £15.8m on last summer from FC Porto.