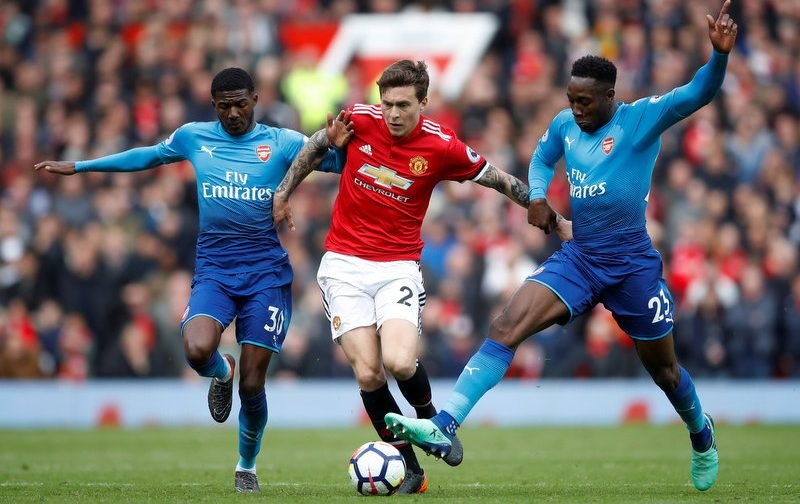 Wolverhampton Wanderers are reportedly interested in signing Sweden international defender Victor Lindelöf, according to the Mirror.

The Championship champions, who finished nine points clear of runners-up Cardiff City in the second-tier this campaign, have been linked with taking the Manchester United star on loan next term in the Premier League.

The 23-year-old, who has 19 international caps for his country, has made 29 appearances in all competitions for The Red Devils this season. 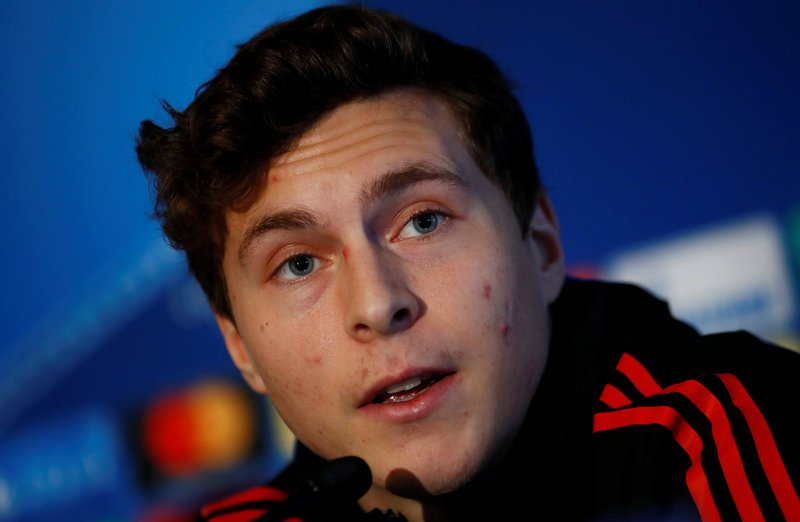 The report suggests the Swedish centre-half has emerged as a shock transfer target for newly promoted Wolves this summer having seen the player fail to establish himself as a first-team starter at The Theatre of Dreams, and they would like to bring Lindelöf to Molineux next term on loan.