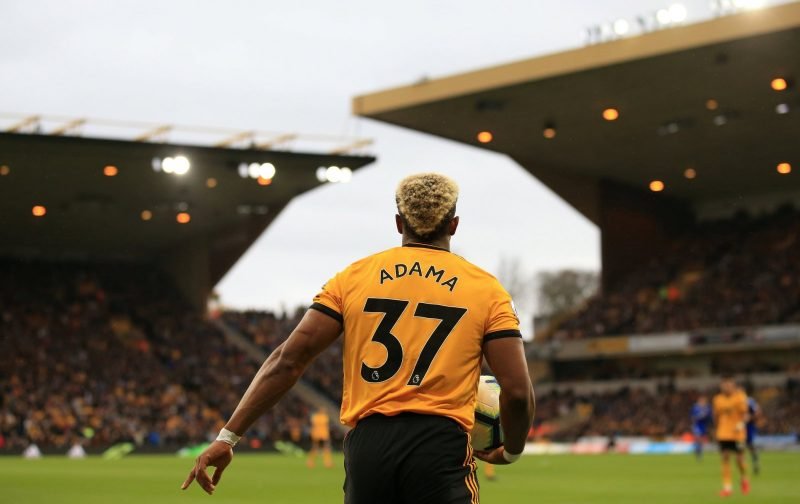 The 24-year-old has been in great form for Nuno Espirito Santo’s side this term, registering five goals and 10 assists in all competitions.

Traore’s form has resulted in him being linked with a transfer to a number of clubs, including a return to Barcelona where he was between 2004-2015. 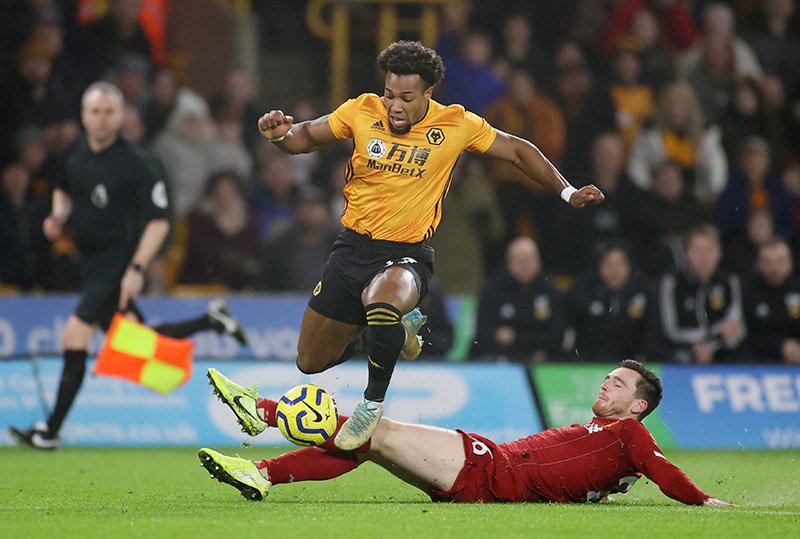 Traore has caused problems for full-backs this term.

And the former Spain Under-21 international has told Spanish newspaper La Vanguardia that he would consider a switch back to Spain.

“It wouldn’t be a problem for me [if Madrid called], I don’t close my door to anything,” said Traore.

“Right now I am very happy where I am, the team and the people are fantastic.

“Being in Europe is a new stage for us and the physiotherapists work incredibly hard on ensuring our recovery [between the extra games].

“Offers from Madrid or Barca will come when they come, but my mentality is to continue growing as a player.”

Traore and his Wolves teammates face La Liga opposition next time out when they take on Espanyol in their Europa League last-32 first-leg at Molineux on Thursday.