Women’s World Cup 2019: Record-breaking numbers must be capitalised on 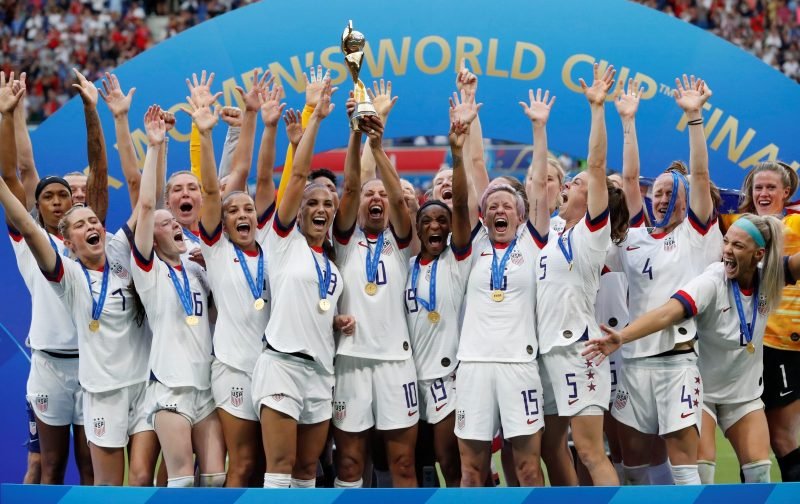 The 2019 Women’s World Cup came to a close on Sunday with the United States defeating the Netherlands 2-0 in Lyon to successfully defend the trophy they won four years ago.

Although an iconic moment, rightfully it won’t just be the Americans’ fourth victory that should stick in the minds of people when remembering France 2019.

As well as on the pitch, off the pitch the tournament was by far the most successful in women’s football to date, smashing all kinds of records as millions – some for the very first time – fell in love with the game and the players within it.

In the UK, the Lionesses, who reached their second successive semi-final, and Scotland, who were playing in their first ever Women’s World Cup, were supported by more fans than ever before both at the stadiums or at home on TV.

So what were those record-breaking numbers? Here’s a look at how France 2019 has contributed towards changing women’s football forever…. 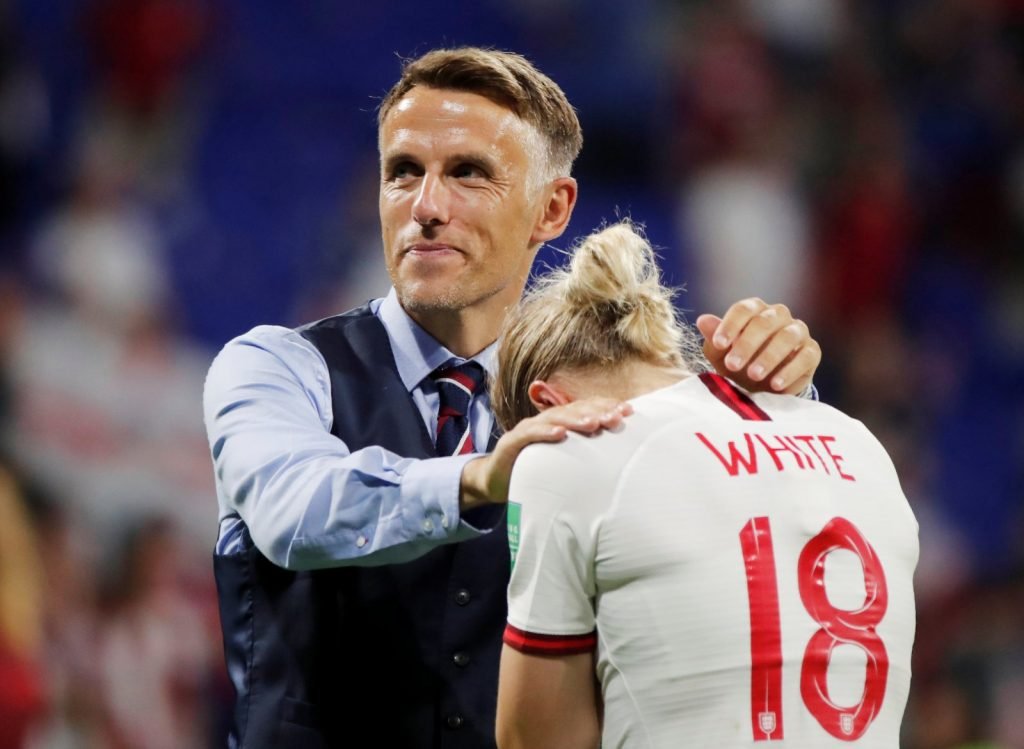 – It’s approximated that over 1 billion viewers worldwide would’ve tuned into the tournament on one of its 200+ broadcasters. This is the first time a women’s football tournament has surpassed the billion viewership mark.

– The last-16 tie between France and Brazil became the most watched women’s football match of all time as 59 million people tuned in.

– England’s semi-final defeat by the United States attracted 11.7 million people – the highest peak UK TV audience of the year and a new record for women’s football in the country. In comparison, 2.4 million watched the 2015 semi-final loss to Japan.

– A staggering 28.1 million people watched the BBC’s coverage of the Women’s World Cup either on TV or online. The same coverage across the 2015 World Cup attracted 12.4 million viewers.

– By the end of the group matches, 50% of potential viewers in the UK (30.142 million people) had watched at least one minute of the Women’s World Cup.

– The final attracted 5.48 million in the Netherlands (88% of Dutch TV viewers). This was the highest TV audience in the country since the 2014 men’s World Cup semi-final.

Shoot says: Unbelievable numbers but broadcasters still need to do more to expose the women’s domestic game, especially in the UK where you need a BT subscription or insomnia to catch the BBC Women’s Football Show. 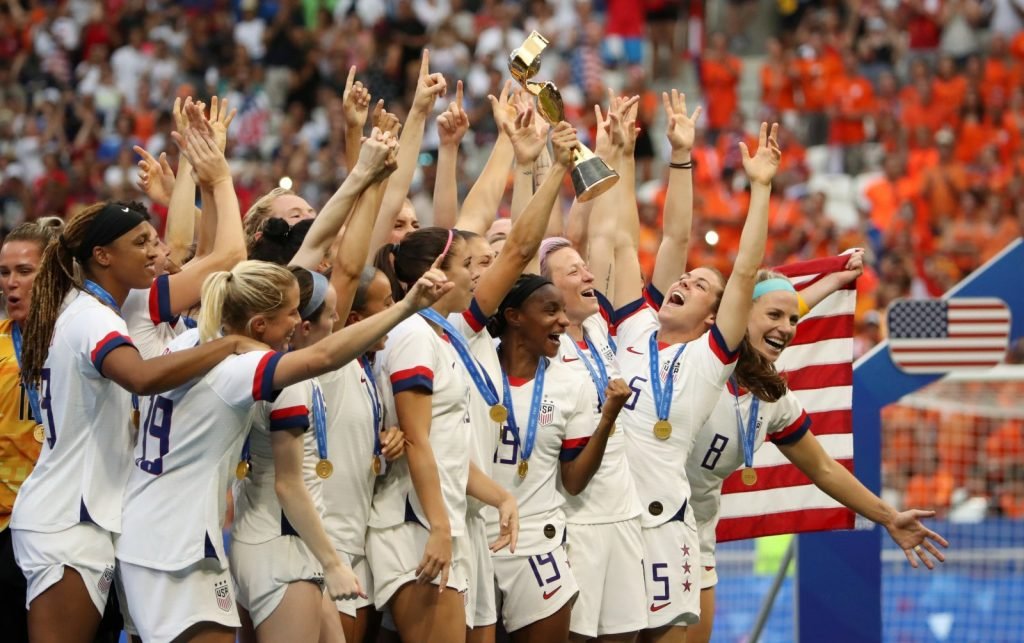 The United States received £3.2million for winning the tournament.

– The total prize fund stood at £24 million. This was double to the £12million on offer for the 2015 tournament.

– This figure is still monumentally less than the £320million prize pot for the 2018 men’s World Cup where winners France took home £30 million – more than all the nations in taking part at the Women’s World Cup.

– FIFA have pledged to double it again for 2023 to £48 million and are considering expanding the tournament. A host has yet to be chosen.

Shoot says: Doubling the prize money really isn’t enough to when FIFA talk about equality. Football’s governing body really needs to work on this as there’s a long way to go before they can even claim that they’re being fair. Many players – most famously Ballon d’Or winner Ada Hegerberg – have been, or are, in dispute with their federations over equal treatment and pay. If FIFA continue to not take this subject seriously we could see more players make a stance by boycotting future tournaments. 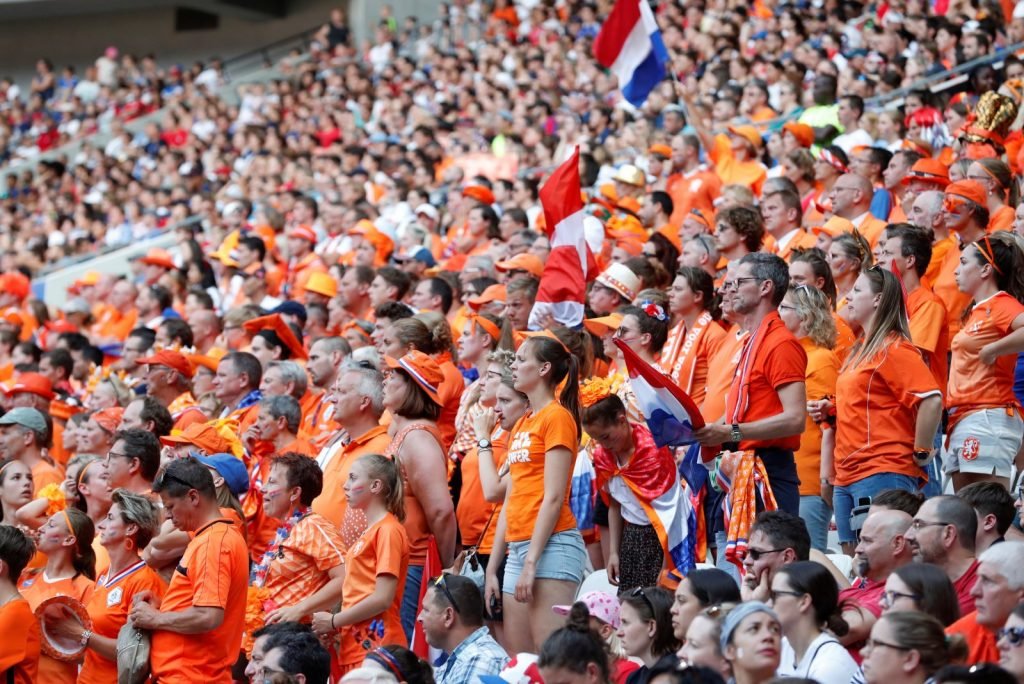 The World Cup was well attended but not quite as much as 2015.

– It’s claimed 24 of the 52 matches throughout the competition sold-out.

Shoot says: Although attendances at some matches were a bit disappointing, overall the crowds were as, or better than, expected. The 2015 tournament in Canada had a far bigger catchment area at the time with women’s football being extremely popular in the host country and neighbouring United States.

– Global FIFA sponsor Visa spent the same on marketing the Women’s World Cup as it did the 2018 men’s tournament in Russia.

– England team sponsors Lucozade Sport and Head & Shoulders promised to put as much into advertising the Lionesses as they did the Three Lions.

– Adidas promised to pay sponsored players on the US team the same performance bonus that the France players did in 2018.

Shoot says: It’s reported that a record amount of sponsors were involved but with many in contracts for both the men’s and women’s tournaments it’s difficult to compare investment and return from both. However, things such as the Visa and Lucozade UK adverts mean that the commercial aspect was a lot more recognisable than ever before.

– The official FIFA Women’s World Cup social accounts had around 435 million views (82 million views) by the end of June.

– Official channels gained over two million followers throughout the tournament and 6 million likes on Facebook.

– The official #FIFAWWC was used in more than 2 million online conversations.

– A 25% increase in interactions with the Team Reporters compared with the 2018 World Cup in Russia.

Despite these eye-catching numbers, US Golden Ball and Boot winner Megan Rapinoe rightfully said: “We can’t do anything more to impress more, to be better ambassadors, to take on more, to play better… It’s time to move that conversation forward to the next step.”

In the UK, after the Lionesses had a fifth of the whole nation biting their fingernails in the semi-final, it’s now time for the FA to capitalise in order to create a long-lasting legacy, especially with the Olympics and a home European Championship to come in the next two years.

Whether giving control to the Premier League is the right thing to do remains to be seen, but with Barclays kicking off their £10million three-year title sponsorship of the FA Women’s Super League this upcoming season, more financial support and commercial exposure is there so the France ’19 buzz has a better chance of being sustained throughout the domestic campaign.

The key is to get those who have watched the tournament to go to matches. Mistakes were made following the 2015 tournament, one being the switch to a winter season for the 2017/18 campaign. This clashed directly with the men’s game and resulted in average attendances falling from 1,128 to 833 in just two years.

Despite sticking with a winter league, there’s now more being done to schedule the fixtures so people have the opportunity to support their club’s men’s and women’s teams.

Two of the opening matches of the 2019/20 season have already been switched to Premier League stadiums with Manchester City hosting Manchester United at the Etihad, while Chelsea play Tottenham Hotspur at Stamford Bridge. 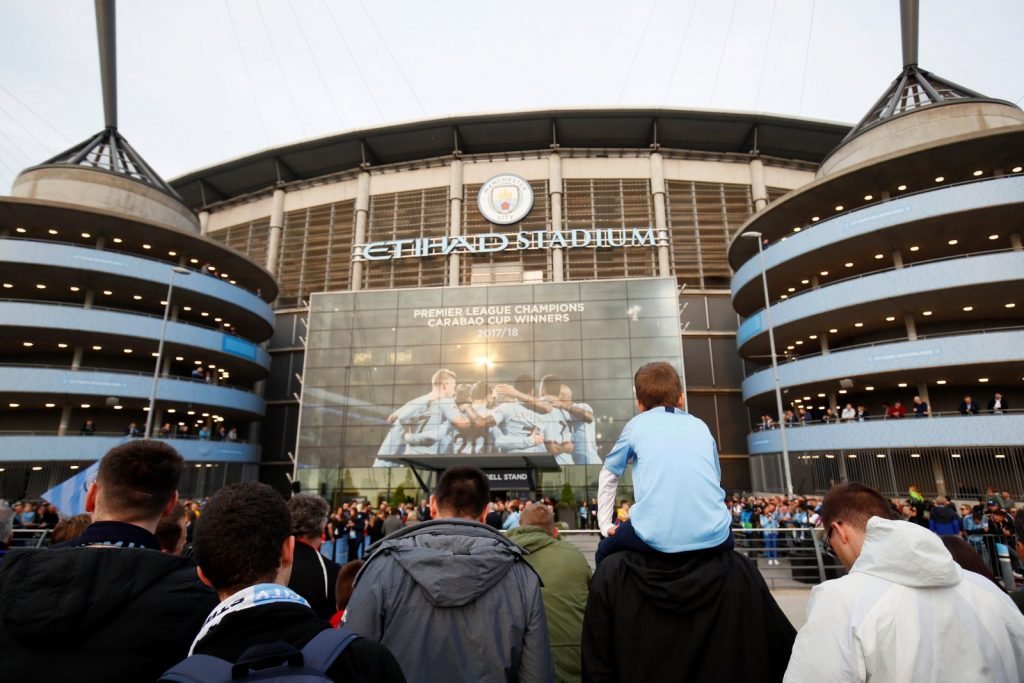 The games will be played on a weekend (September 7-8) when there’s no top-flight men’s football due to the international break, giving them every chance of setting records for domestic matches in this country to hopefully inspire more young girls to start playing.

Those Ellen White, Fran Kirby or Steph Houghton wannabes will then help to boost the number of footballers in this country, which currently – for under-18s – stands at 76,000 compared with 1.5 million in the US.

Of course the aim shouldn’t be to overtake the States, who have a population six times as many as England but, with 20 times as many registered youth players, you can see there’s some work to be done.

Increased participation will increase competition and the standard of the game, attracting even more sponsors and broadcasters which, if managed properly, should have a positive impact on the national team.

This then, in theory, should mean in four years’ time that the Lionesses will be in an even stronger position to go for the trophy they’ve craved.

Wherever it’s played, whatever the prize money is, and no matter how many nations are taking part, we’re already firmly looking forward to see where women’s football stands come the 2023 World Cup.