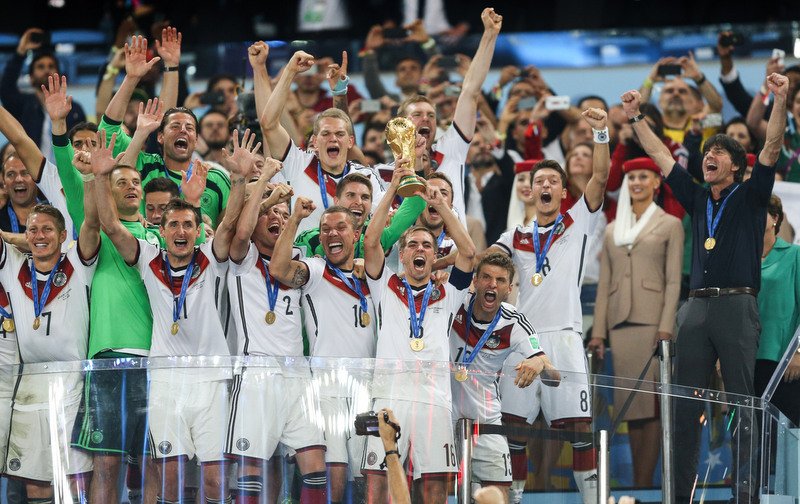 The FIFA World Cup will be expanded to 48 countries from 2026, the sport’s world governing body has announced.

FIFA announced the unanimous verdict this morning during a meeting in Zurich, where they have increased the number of teams competing at the major tournament from 32.

An initial phase of 16 groups of three teams will precede the knockout stage for the remaining 32 teams when the change comes into effect for the 2026 FIFA World Cup finals.

The FIFA Council unanimously decided on a 48-team #WorldCup as of 2026:
16 groups of 3 teams. Details to follow after the meeting.

As well as the number of participants rising by 16 sides, the number of matches will soar to 80, from 64, although the eventual champions will still play seven times overall.

This morning’s announcement is the first World Cup expansion since 1998, with FIFA president Gianni Infantino wanting the tournament to become ‘more inclusive’.

Germany are the current defending champions, having defeated Argentina 1-0 (AET) in Brazil in 2014, whilst Russia is set to host next year’s finals, with Qatar winning the 2022 bidding process.