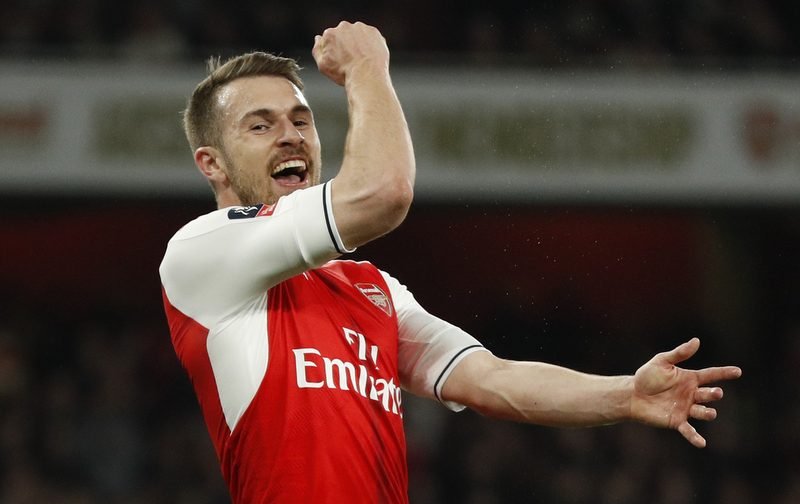 The Boys in Green currently sit top of Group D, having gone undefeated in their opening four fixtures, winning their last three outings successively against Georgia, Moldova and Austria respectively.

Meanwhile The Dragons lie four points behind leaders Ireland in fourth spot, having drawn their last three games consecutively against Austria, Georgia and Serbia towards the end of last year.

For Ireland manager Martin O’Neill, he is set to hand a start to Burnley midfielder Jeff Hendrick, who has featured in 23 of The Clarets’ 29 Premier League matches so far this season, with Sean Dyche’s men eight points clear of the bottom three.

Then for Chris Coleman’s visitors, Aaron Ramsey will likely be battling Hendrick in the centre of the park, despite the Arsenal ace failing to find the back of the net in the English top-flight this term.

Ahead of kick-off, here is how both key men match-up so far this campaign in the Premier League… 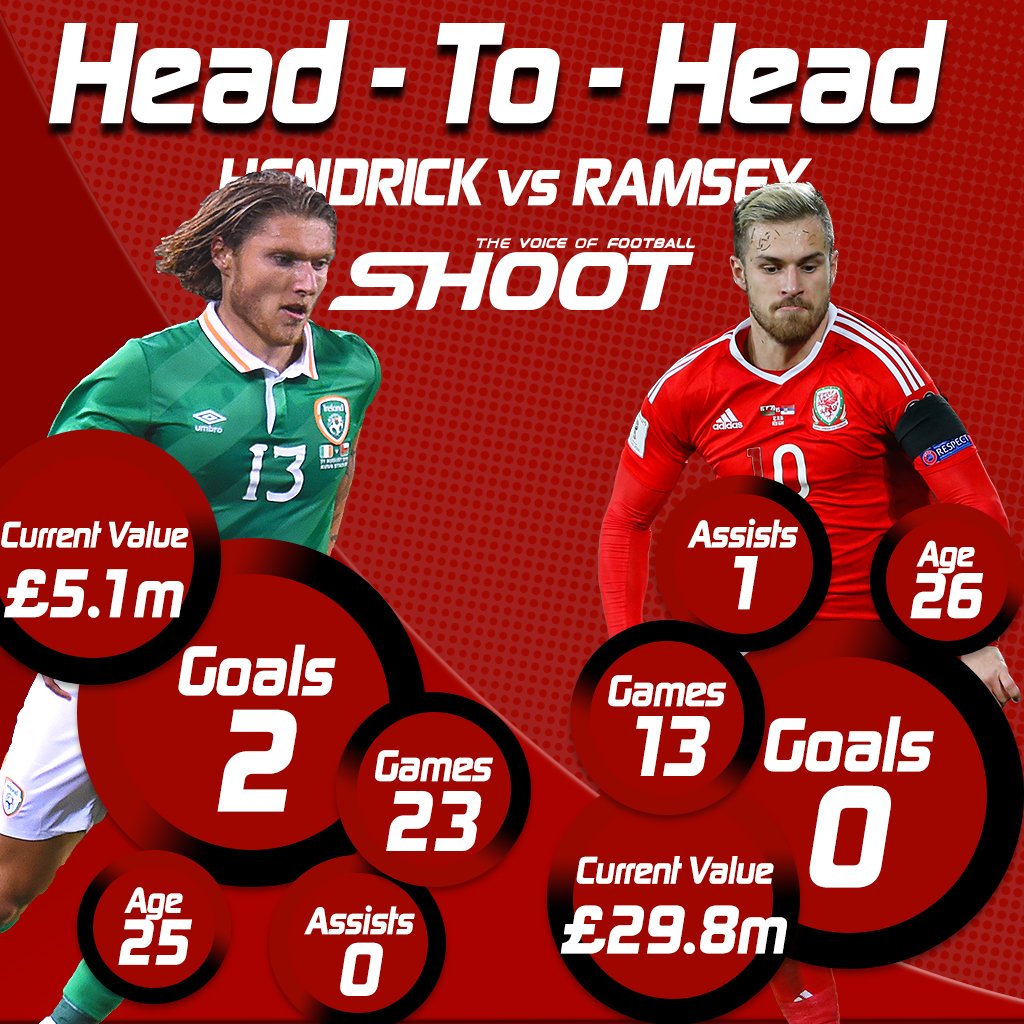