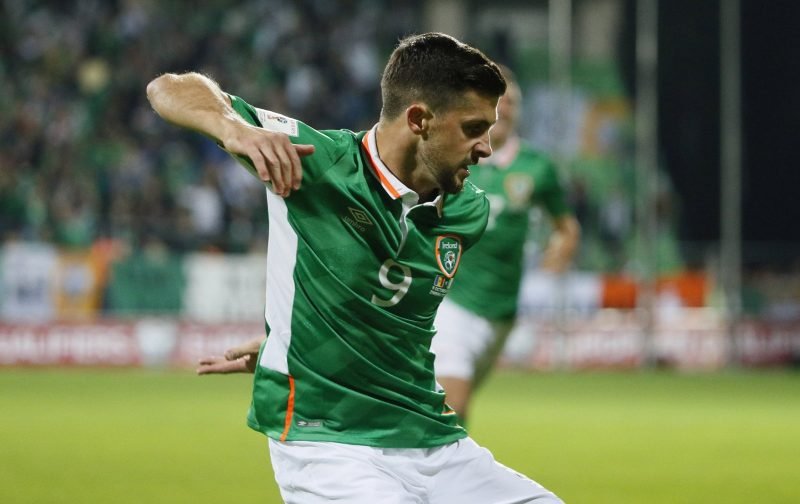 Republic of Ireland host Wales in a crucial 2018 World Cup qualifier at the Aviva Stadium in Dublin on Friday (7.45pm kick-off).

Martin O’Neill’s side currently top Group D having won their last three matches, the latest of which a 1-0 away success in Austria back in November.

Victories over Georgia and Moldova have put the Irish in a commanding position in the group, and O’Neill will be hoping that striker Shane Long, who scored three goals in 12 games for his country in 2016, can help inspire his side to the three points on Friday.

However, it’s not going to be easy against Euro 2016 semi-finalists Wales, who also remain unbeaten in their qualifying campaign, albeit they have only won one of their first four matches.

Chris Coleman’s men beat Moldova in their opening game, but since then have dropped points against Austria, Georgia, and Serbia, which makes Friday’s encounter in Dublin absolutely vital in their quest to reach the World Cup finals for only their second time in their history.

The Welsh have conceded just four goals in qualifying so far, and one reason for that is the form of captain and centre-back Ashley Williams, who Coleman will hope is once again at his best to thwart O’Neill’s Ireland on Friday.

So, with these two key players set to go head-to-head on Friday, here is how Long and Williams match up in the Premier League this season for their respective clubs… 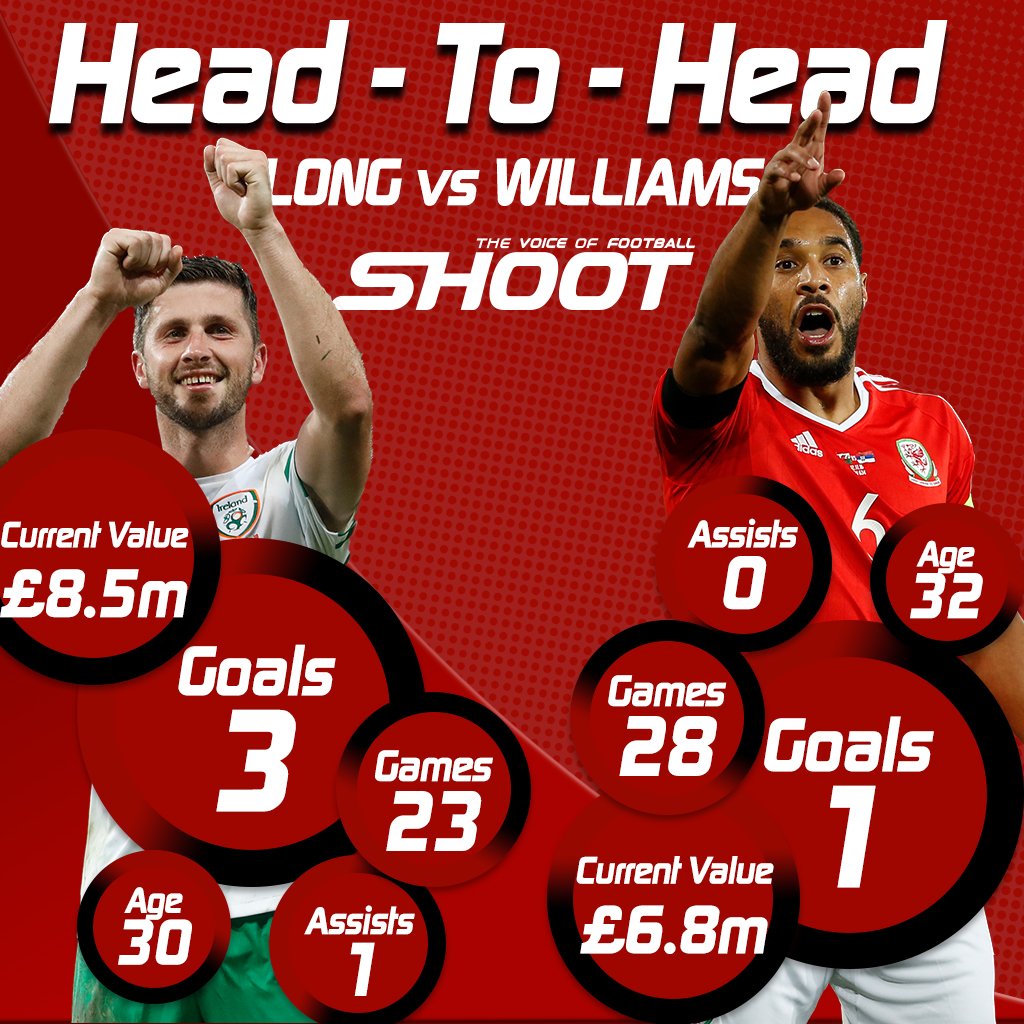