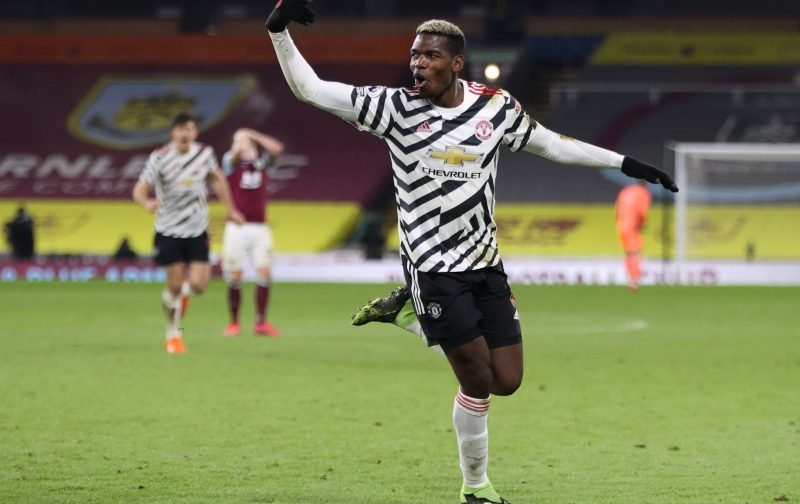 World Cup winner and Manchester United talent Paul Pogba urged to stay at the club, despite constant transfer rumours, according to Globo Esporte.

There were times both this campaign and last that it seemed a foregone conclusion, that Pogba would be playing his football elsewhere.

The talismanic midfielder didn’t seem himself and constant rumours linked him with a move from Old Trafford, to fellow giants such as PSG and Real Madrid.

United boss Solskjaer was also brave enough to leave him out the side for periods of this season, preferring to start with Scott McTominay and Fred behind the imperious Bruno Fernandes. 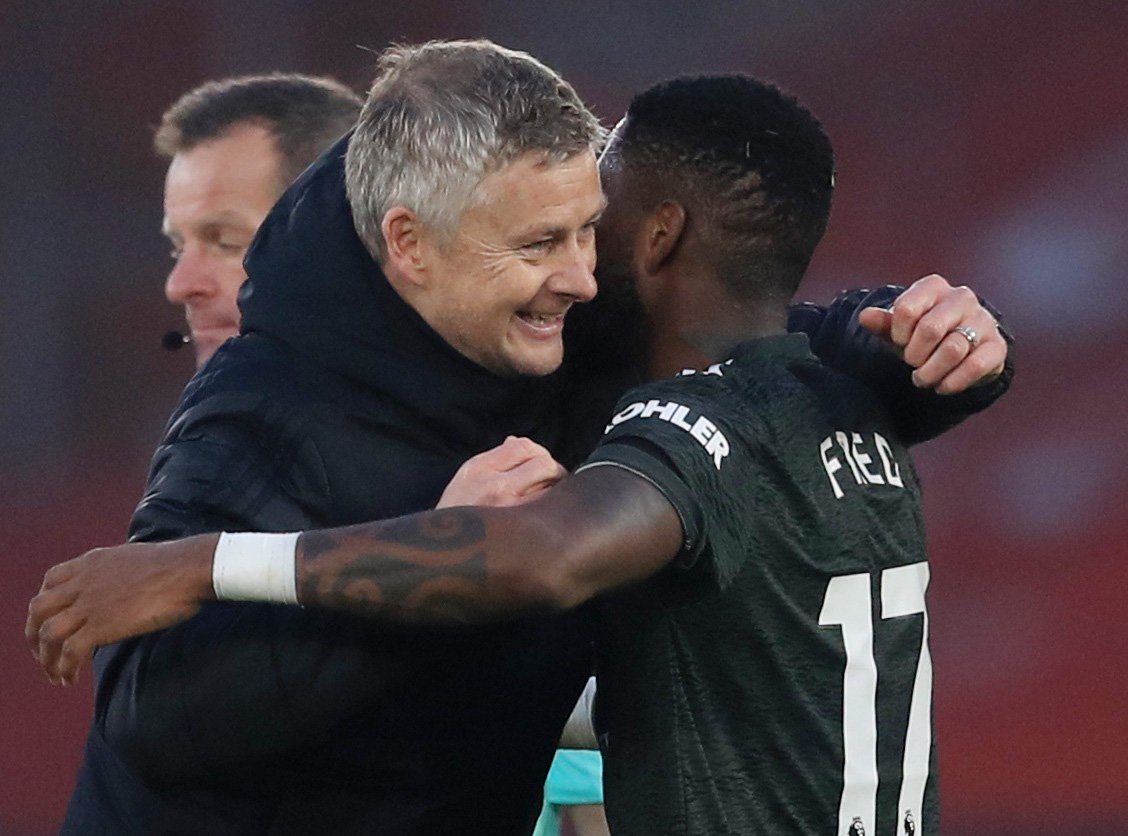 However, over the winter months, the Pogba that everyone admires has resurfaced and his performances are back to their scintillating best.

The France international scored a stunning winner against Burnley in United’s last outing and is a guaranteed starter for this afternoon’s top of the table clash against Liverpool.

Even, fellow midfield player Fred has urged his team mate to stay at the club, when speaking to Globo Esporte.

He said: “He [Pogba] is one of the guys who works hard, works hard, is very serious in training .

“Inside the locker room is a guy who helps us, is always in a good mood. We hope so much that he can stay, everyone knows his quality, this is indisputable.

“It helps us a lot on and off the field and donates to the maximum, whenever we donate to the maximum it makes great matches. And we hope he stays and is always at his best.”