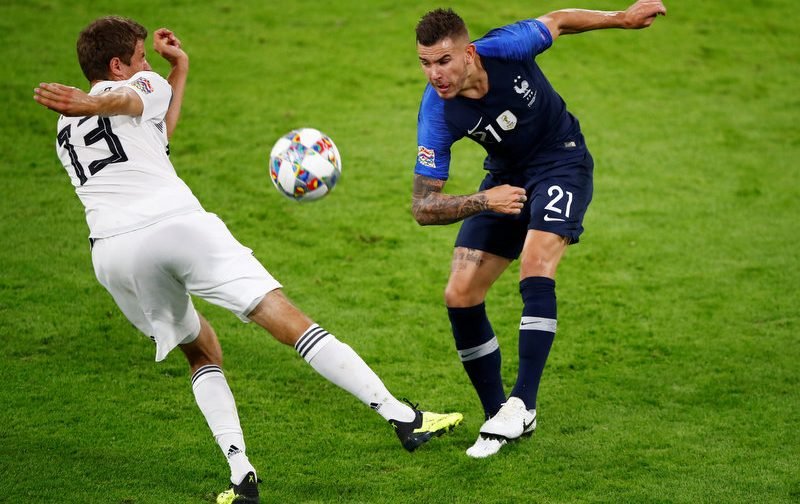 The Premier League side, who take on Watford at Vicarage Road on Saturday evening (17:30) in the English top-flight, were linked with a mega money move for the Atletico Madrid full-back this summer.

The 22-year-old, who has 14 international caps for his country and started every fixture of France’s FIFA World Cup winning campaign earlier this summer in Russia, has started one La Liga fixture for the club so far this season.

Lucas, who joined Atletico’s youth set up back in 2007 at the age of 11, has provided four assists in 90 appearances in all competitions for the Spanish side. 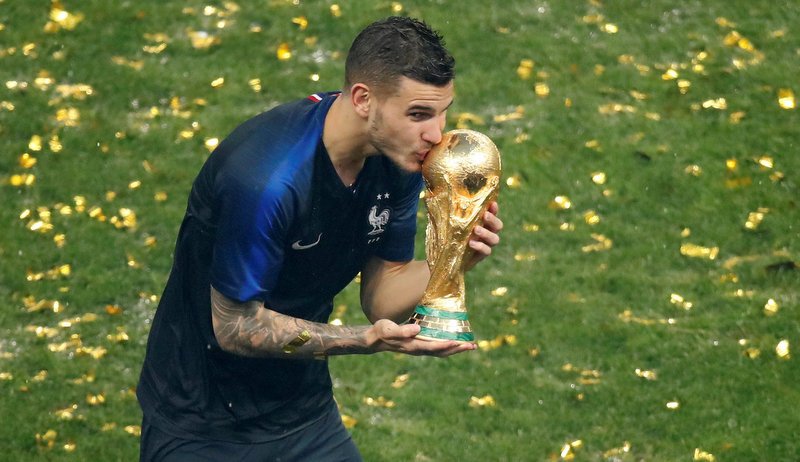 The report claims the left-back snubbed a transfer to Premier League club Manchester United, where he would have doubled his current salary at the Estadio Wanda Metropolitano.

It is understood United were willing to meet the defender’s €80m (approximately £71.3m) buy out clause at the start of August, but Lucas decided to stay at Atletico ahead of the 2018-19 campaign after considering the offer for a few days.

Rivals Manchester City also tried to lure the Frenchman to England in August, according to Marca.