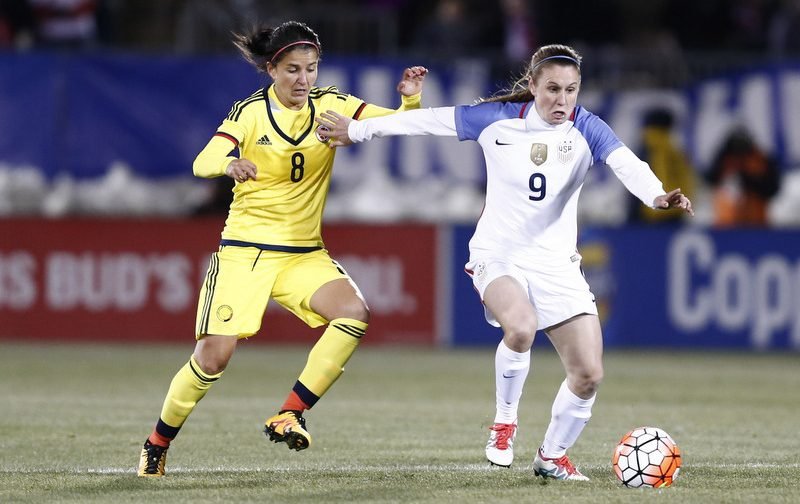 The American midfielder had already let the news slip in interviews in her homeland over the last 24 hours, but the club confirmed it today.

“She is a world class player and one of the most respected players in the US,” said coach Pedro Martinez Losa in a statement.

“Her determination and character will make a big difference for this club. She will bring here a legacy of values, hard work and professionalism which will also help our young players to develop.

“It is a privilege for us to be able to bring her to Arsenal Ladies.”

Beyond excited to announce that I have signed with @ArsenalLadies! It’s an honor to join a club with an incredible history of excellence. pic.twitter.com/eIECaLS3o9

“It’s an honor to join a club with an incredible history of excellence,” said O’Reilly on Twitter.

Arsenal captain Alex Scott responded, “So happy Heather O’Reilly is finally on the same team after all these years playing against one another.”

O’Reilly won the Women’s World Cup with the USA team in 2015, and is a three-time Olympic gold medallist.

During her international career, she won 231 caps and scored 47 goals.