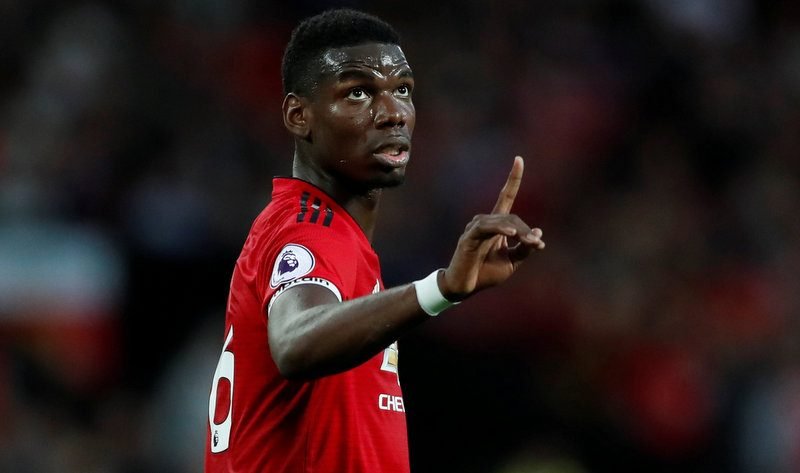 The Premier League club, who defeated Leicester City 2-1 at Old Trafford last Friday night in their 2018-19 league opener, risk losing the FIFA World Cup winner to the hands of FC Barcelona before the close of the European transfer window on August 31.

The 25-year-old, who has 60 international caps for his country, scored the opening goal against The Foxes from the penalty spot, before being substituted late on inside The Theatre of Dreams.

Pogba, who re-joined The Red Devils back in August 2016 following his club-record £89m move from Serie A champions Juventus, has netted 16 goals in 96 games overall for United over two spells at the club.

However, the report claims the central midfielder wants to leave the club, and has his heart set on a move to Spain. 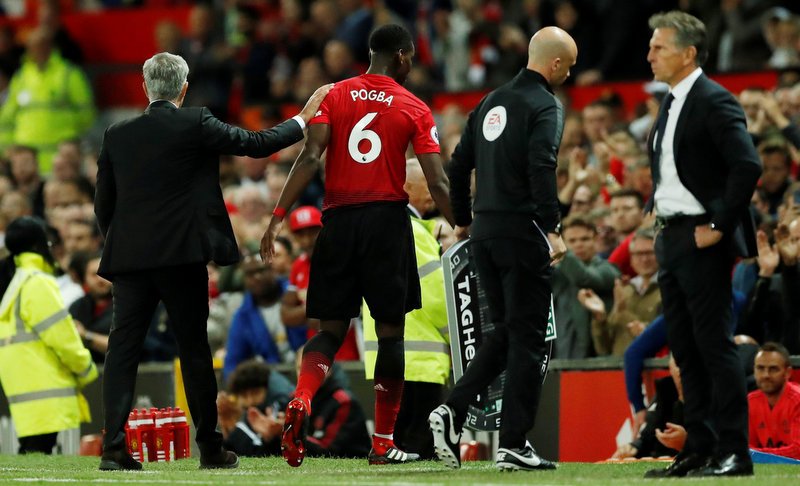 Manchester United’s Paul Pogba is patted on the shoulder by manager Jose Mourinho after being taken off against Leicester City.

The player’s relationship with manager Jose Mourinho hit a new low when Pogba said that he could not discuss his current situation at United without being fined, following their 2-1 win against Leicester last week.

Barcelona have been linked with a mega money move for the French World Cup winner this summer, who was named captain for The Red Devils’ first game of the new campaign.

Pogba is understood to be prepared to wait until January, or next summer, to push through a transfer to the Nou Camp, but he wishes to leave United, regardless of whether his relationship with Mourinho improves or not.

He has reportedly agreed terms on a deal with Barcelona, but United do not want to sell one of their prized assets.

Pogba is contracted at Old Trafford until June 2021, and is valued at £81m.