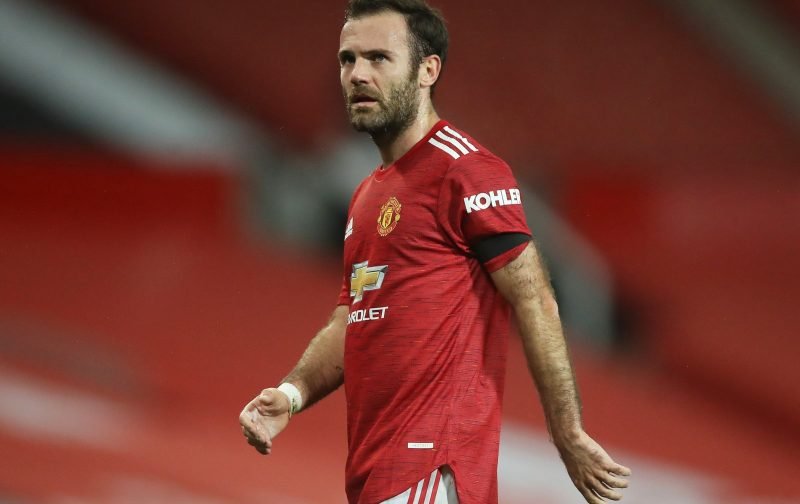 Only a couple of players can claim they’ve achieved this truly incredible feat – being the current holder of the World Cup, European Championship, Champions League AND Europa League all at the same time.

Current Manchester United and former Chelsea man Juan Mata can after he won the 2010 World Cup and Euro 2012 with Spain along with the 20212 Champions League and 2013 Europa League with the Blues.

However, the real glory days may be over for the midfielder, as The Mirror reports he could be on his way out of Old Trafford.

The 32-year-old’s £160,000-a-week contract expires in the summer and it’s claimed that it’s highly unlikely the club will trigger an optional one-year extension clause.

Mata has only started six matches this season, and with the emergence of Mason Greenwood and arrival of youngster Amad Diallo from Atalanta, game time looks to be even further limited going forward. 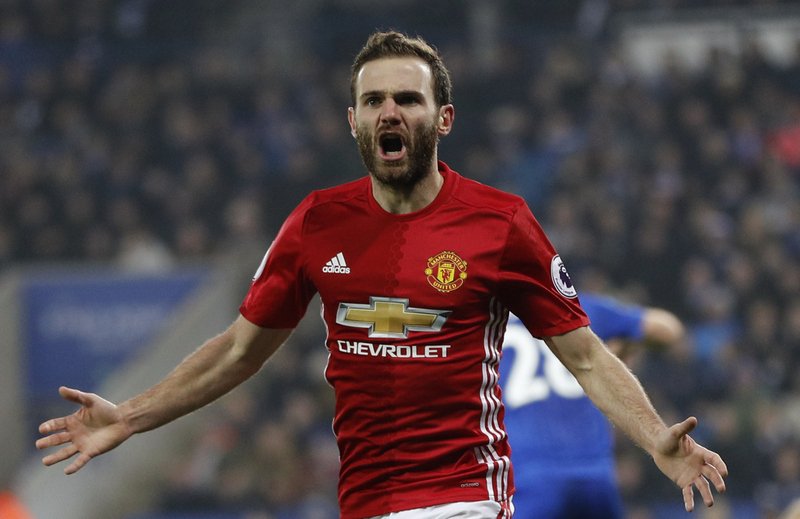 Mata moved from Chelsea to Manchester in January 2014.

Ole Gunnar Solsjkaer said: “The decision is very difficult every time with Juan. You know he’s got the quality. If he plays, he scores goals, he’s contributed this season.

“Then again, we’ve had other players who have taken his role as well – Mason [Greenwood] has done well in that position, Paul [Pogba] now, and Juan really contributes in and around the group.”

The Norwegian boss did go on to add that: “No decision has been made there yet.”

Signed by then boss David Moyes in January 2014, Mata has yet to win the Premier League with United but did pick up three major trophies including the FA Cup, EFL Cup and a second Europa League title with victory over Ajax in the 2017 final.

The veteran hasn’t featured for his country since 2016 but his wand of a left foot, loveable personality and charitable character will cut him a popular figure at whichever club recruits his services next.