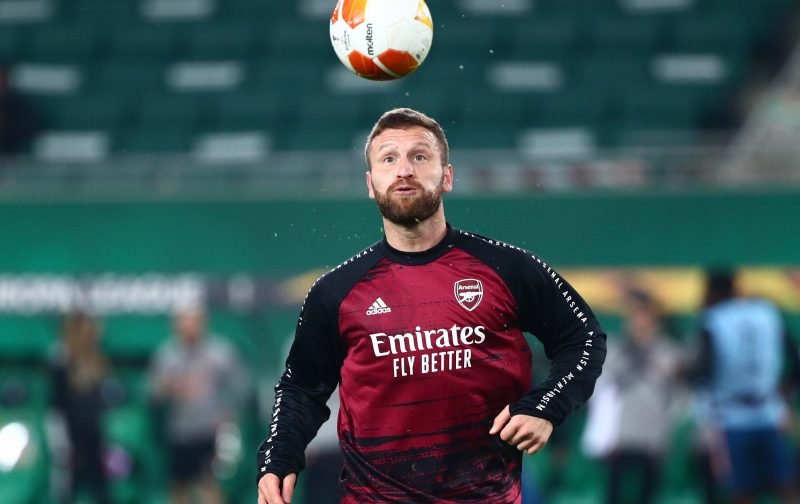 It’s been a busy transfer window already for Arsenal, with the revolving door of players this time seeing two depart on a permanent basis.

Mesut Ozil and Sokratis have both waved goodbye to North London and headed to sunnier shores, with the German World Cup winner joining Fenerbahce in Turkey and the Greek defender returning to his homeland to link up with Olympiacos.

There have also been murmurs of another of Germany’s 2014 World Cup-winning cast quitting The Gunners but, according to a report by football.london, a decision to stay and play out the remainder of his current contract has been made.

Shkodran Mustafi’s deal expires in the summer and his father has moved to confirm that discussions of his departure should be put on hold, telling football.london: “We have a contract with Arsenal until 30th June 2021.

“There are no plans to terminate his contract right now.” 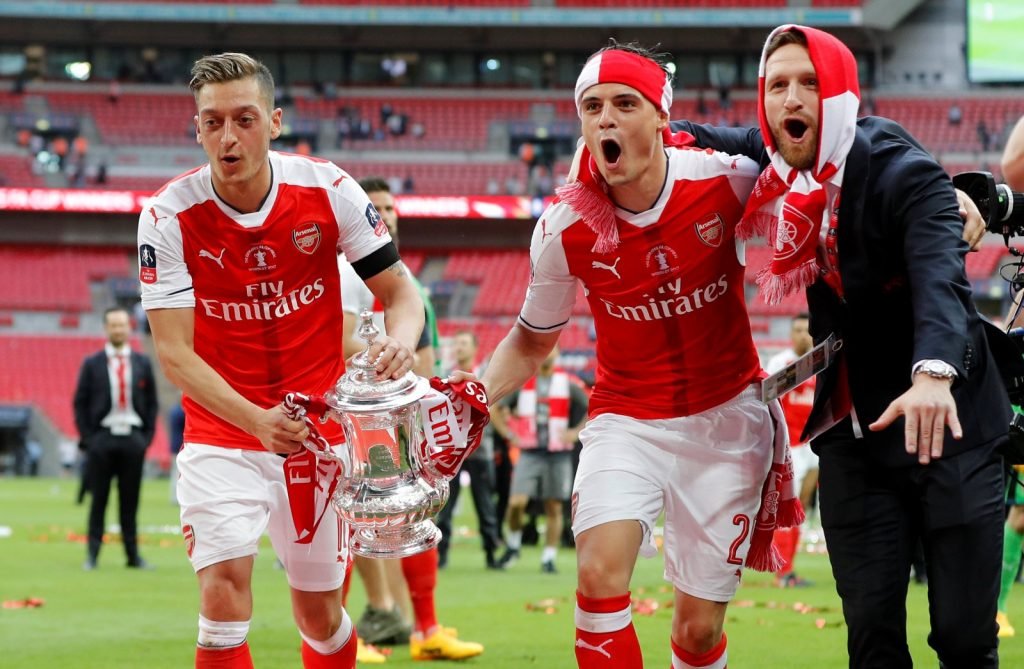 Injuries ruled Mustafi out of two winning FA Cup finals during his time at Arsenal.

Mustafi was left out of the squad that lost to Southampton in the FA Cup last weekend, fuelling rumours, with the 28-year-old having not featured for Arsenal since Boxing Day.

However, the central defender has made 100 Premier League appearances, winning 52 of those and keeping 26 clean sheets since his reported £35m arrival from Spanish side Valencia in 2016.

Clubs in the German Bundesliga and Italian Serie A, where he played for Sampdoria for four years, were linked with the former Everton youth prospect – and it’s likely these could be the destinations of choice when he inevitably leaves Arsenal at his contract expiry this summer.

Signed by Arsene Wenger in his final seasons, there are perhaps few who would qualify Mustafi as an outright success – would he have more luck with a return to his home country or the familiar surroundings of Serie A? Only time will tell.