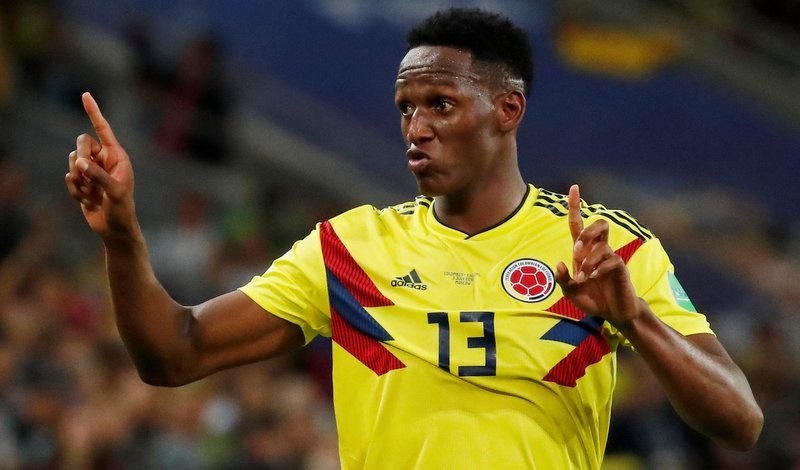 Colombia international defender Yerry Mina reportedly snubbed a move to Manchester United this summer because manager Jose Mourinho did not make personal contact with the player, according to The Sun.

The 23-year-old, who has 15 international caps for his country, picked fellow Premier League side Everton instead because Toffees boss Marco Silva went out of his way to call the centre-half and explain why he wanted to sign him.

Mina, who scored in three consecutive games for his country at this summer’s FIFA World Cup finals in Russia, including a last-gasp equaliser against England in the last 16, is yet to make his debut for Everton due to his ongoing recovery from a foot injury.

However, the report claims the Colombian defender picked Everton ahead of United after leaving FC Barcelona last month because Silva picked up the phone to the centre-half, and Red Devils manager Mourinho did not. 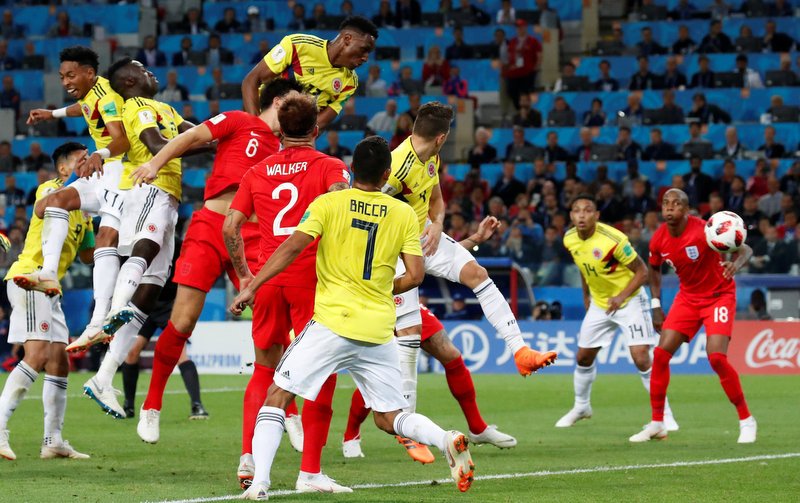 Colombia’s Yerry Mina scored against England at the 2018 World Cup in Russia.

The player is understood to have told friends his personal chat with Silva swayed him to join Everton, as Mourinho and United failed to land any of their top defensive targets in the transfer window.

Mina completed his £28.5m move to Goodison Park on deadline day, putting pen to paper on a five-year contract.