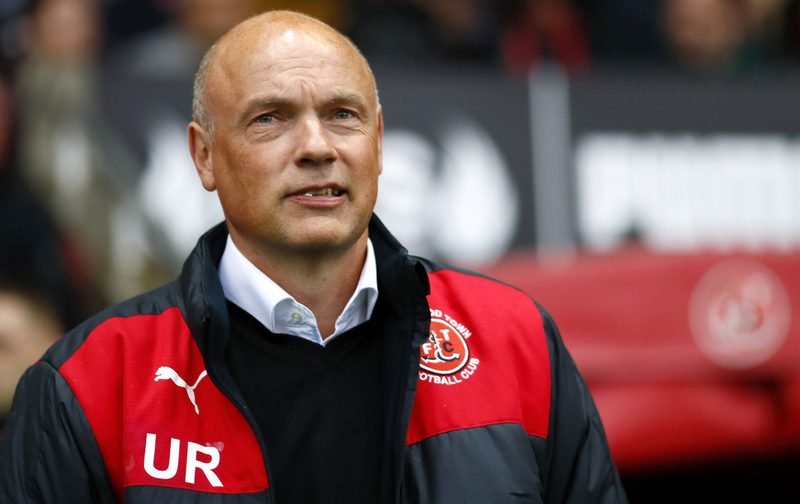 It’s been almost three weeks since Norwich City parted company with manager Alex Neil in a move which shocked many people in the football world.

Yet, what is more shocking is the fact the Canaries board didn’t seem to have any idea as to who they wanted to replace Neil, with the manager’s seat still vacant, although according to the latest reports, Fleetwood Town’s Uwe Rosler could be on his way to Carrow Road in the near future.

The 48-year-old has had an impressive season with The Cod Army, guiding the club to third in League One behind Bolton Wanderers and Sheffield United – two clubs who’ve spent over a hundred years more in the EFL than the former Manchester City striker’s team, and have far bigger stadiums, fan bases, and resources.

A move to Norwich would be a big step up for Rosler, and Canaries supporters have taken to social media to share their thoughts on the German taking over at Carrow Road, with the majority positive about such a move…

#NCFC had a horrifying & distinct lack of ambition recently, so Uwe Rosler (foreign & anonymous)sounds like an idea to put us back on track!

Thoughts on Rosler. Did very well at Brentford. Revived Wigan before flop. Got about 4 games at Leeds. Performing very well at Fleetwood.

Uwe Rosler not too bad I guess