“You are our future!” Aston Villa fans react to Rushian Hepburn-Murphy’s return from injury 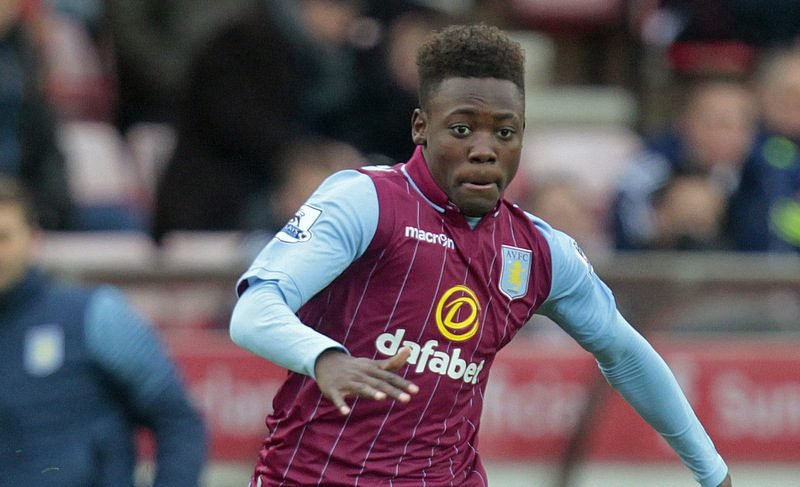 Rushian Hepburn-Murphy’s return from injury is the news many Aston Villa fans have been waiting for as the youngster’s progress was stunted by an ankle knock not long after signing a new deal.

But the player has now announced he’s ready to return to action, at a time when boss Steve Bruce may be tempted to give him a taste of first-team football.

Aston Villa are currently eleven points off the play-off places with six games to go and are unlikely to be able to make up the distance, while sitting eleven points above the relegation zone also means there’s no realistic worry for them either.

With very little other than pride to play for, now would be an ideal opportunity to give 18-year-old Hepburn-Murphy a chance of some real first-team football and hopefully prepare him for playing a much bigger role next season as Villa look to mount a promotion charge.

@Rushcmpt get back and smash it

@Rushcmpt Good luck with rest of season we will need you I am sure , can I ask if #bvb are your favourite European team ? If so top man

@Rushcmpt Excellent really hope you get some serious game time this season and justify signing that deal. You are our future #avfc

@Rushcmpt Get stuck in & get yourself some games. Build momentum for next season. #UTV