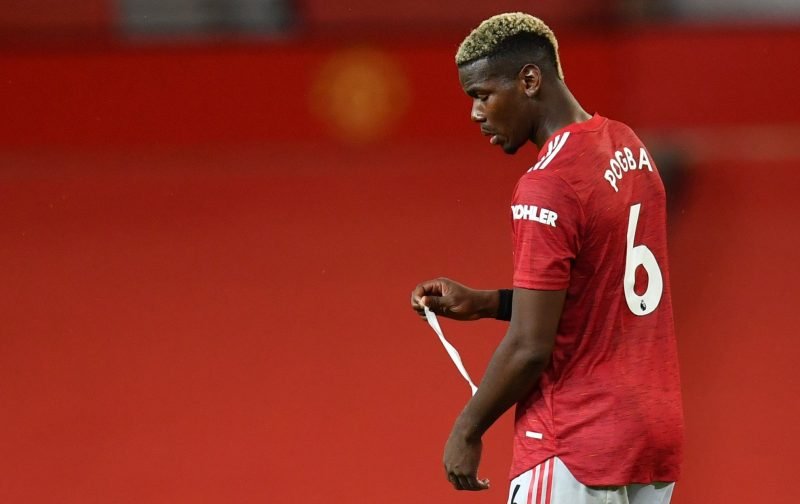 Despite a 3-1 victory over Everton in their last Premier League match, it’s not been quite the season Manchester United fans would’ve hoped for so far.

The Red Devils are 14th in the table having won just three of their opening seven matches in England’s top-flight.

Additionally, after a lot of excitement about the possible midfield partnership of Bruno Fernandes and Paul Pogba, it’s not been quite the campaign many would’ve expected of the Frenchman.

The 27-year-old is in the final year of his contract at Old Trafford but, having started just one of three Champions League games and four of eight Premier League matches to date, the chances of the World Cup winner extending his stay looks increasingly unlikely. 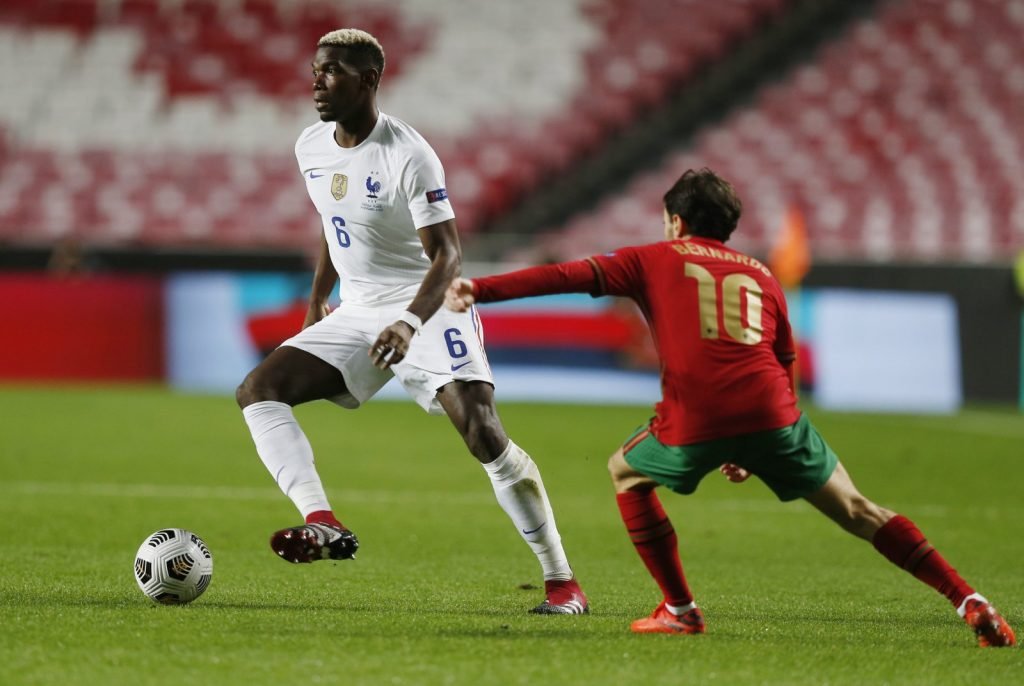 Pogba is still a key player for the France national team.

Although a midfield-three of Fred, Scott McTominay and Fernandes secured an impressive victory at Goodison Park, ex-United striker Michael Owen says Ole Gunnar Solskjaer must find a way of getting Pogba in his team.

“United have still to find their rhythm and they must find a way to get their best players all on the pitch at the same time, which is obviously easier said than done,” Owen told Metro.

“You can’t keep Pogba on the bench, and if he can’t secure a regular place in the side soon, he may have to consider his options.”

In the international break, Pogba played 90 minutes in both of France’s Nations League victories against Potugal and Sweden.

He will now be aiming to make his 176th United appearance in Saturday’s match against West Bromwich Albion.