You Me at Six’s Dan Flint, ‘Manchester United should sell Mata’ 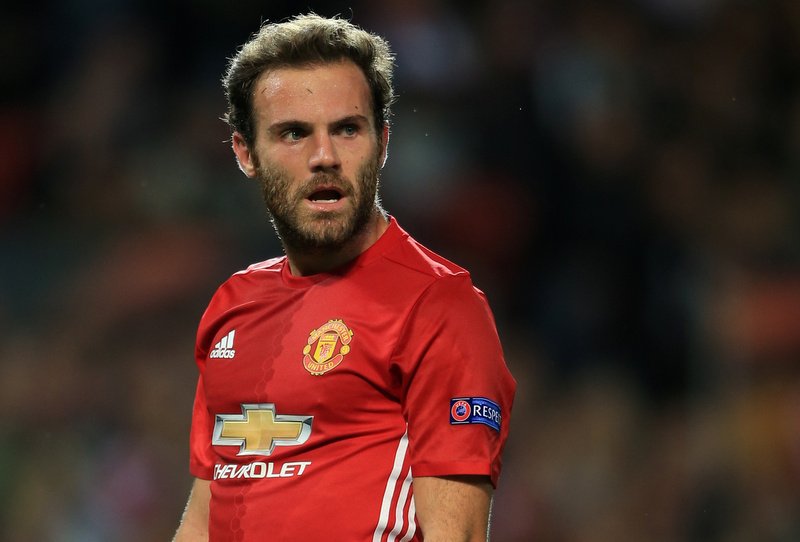 You Me at Six’s Dan Flint admits he would consider selling Juan Mata in the January transfer window if he were Manchester United manager.

The rock star, who spoke exclusively to Shoot!, questions whether the Spaniard has a place in Jose Mourinho’s first-team plans at Old Trafford.

“I don’t know if there is a place in the team for someone like Juan Mata. I am thinking to myself, ‘Is there still an opportunity that we can get some decent money for him?,” said Flint.

“It is a business at the end of the day.”

The 28-year-old, who worked with the ‘Special One’ at Premier League rivals Chelsea before selling him to the Red Devils in January 2014, has scored seven goals in 25 appearances in all competitions this season.

However, You Me at Six drummer Flint would ponder offloading the central midfielder once again if he was in charge at The Theatre of Dreams.

He added, “He does slow down the play a lot. With the Mourinho style of play we have now, we need those fast and powerful players when on the break.

“Mata slows the play down a little bit too much for me. There are other players on the pitch at the moment that I think are ahead of him.

“He is a great person to have as a substitute, but do you really want an expensive Juan Mata just sat on the bench the whole entire time? Is he bringing that much to the table? I’m not entirely sure.

“But I don’t think there is a huge lot of depth in our squad at the moment, so I wouldn’t be getting rid of too many players.”