You Me at Six’s Dan Flint, “Mourinho will win the Premier League” 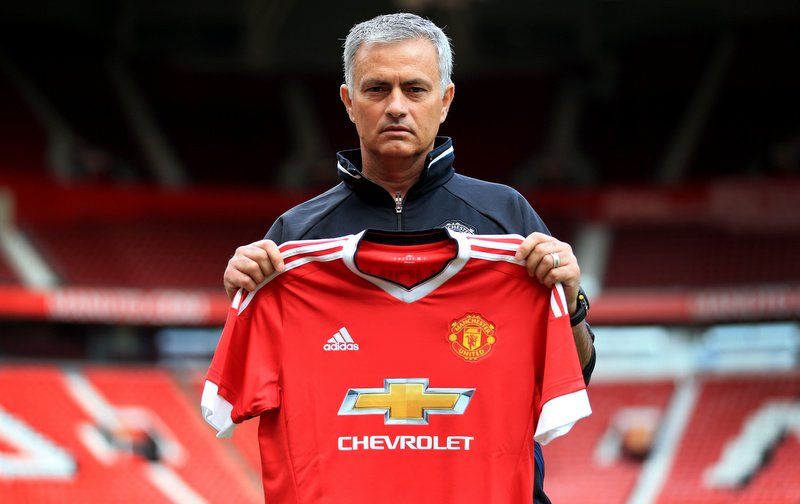 You Me at Six’s Dan Flint is confident Jose Mourinho will become the first Manchester United manager to win the Premier League title since the Sir Alex Ferguson era.

Following Fergie’s retirement in 2013, the drummer believes the ‘Special One’ is the right man for the job at Old Trafford after the failed appointments of David Moyes and Louis van Gaal.

“I truly believe that he [Mourinho] will be the guy that will bring the Premier League title back to United – the biggest club in the world,” Flint said exclusively to Shoot!

“He can attract any kind of player he wants, buy who he wants and that is the key really.

The You Me at Six star added, “I’m not saying he will ever be one of those managers that will stay around for as long as Fergie did, I don’t think we’ll ever have someone like that [again]. But, I think we will get a good three years out of him.

“And I think in that time, he will win the title.

“Then from there, if he keeps the relationship good, keeps the players playing well and everyone is happy, then obviously there would be no reason why he couldn’t stay for longer.”

Mourinho’s Red Devils take on rivals Liverpool at Old Trafford in the Premier League on Sunday (16:00).