You Me at Six’s Dan Flint, “Wayne Rooney is an absolute legend” 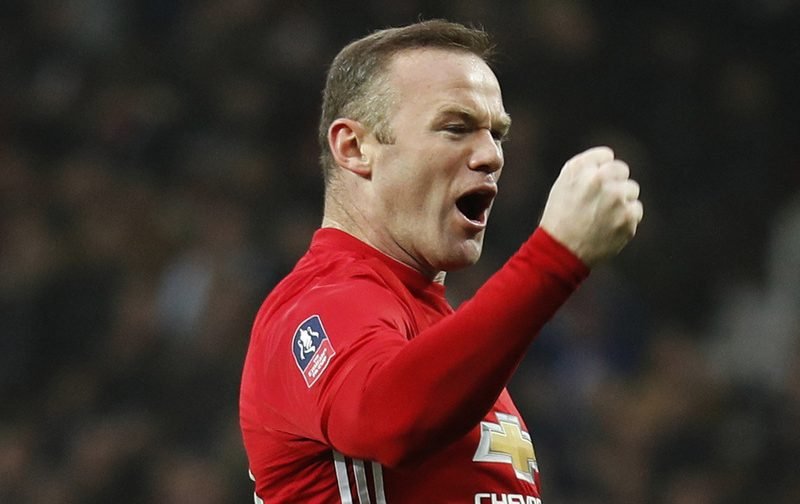 You Me at Six’s Dan Flint believes Wayne Rooney is underappreciated for both club and country, as the forward looks to become Manchester United’s all-time record goalscorer this afternoon.

The 31-year-old, who is captain of England and the Red Devils, drew level with the legendary Sir Booby Charlton last weekend – netting his 249th goal for United during their 4-0 FA Cup victory over Reading (Pictured below).

Ahead of Sunday’s Premier League clash with Liverpool at Old Trafford (16:00), where a goal for Rooney would see him become the club’s outright top goalscorer of all-time with his 250th strike, Flint had nothing but praise for the super skipper.

“You cannot score 250 goals for your club without being an absolute world-class player,” said the drummer.

“Definitely at Manchester United, we fully appreciate him, we love him being here.

“As far as I am concerned, he is an absolute legend and I fully appreciate him. I think the rest of the Manchester United fans do to.”

Rooney has scored four goals in 24 appearances in all competitions for Jose Mourinho’s side so far this season, starting just eight of United’s Premier League fixtures this season, which has drawn doubts and criticism about the forward’s impact at Old Trafford this term. 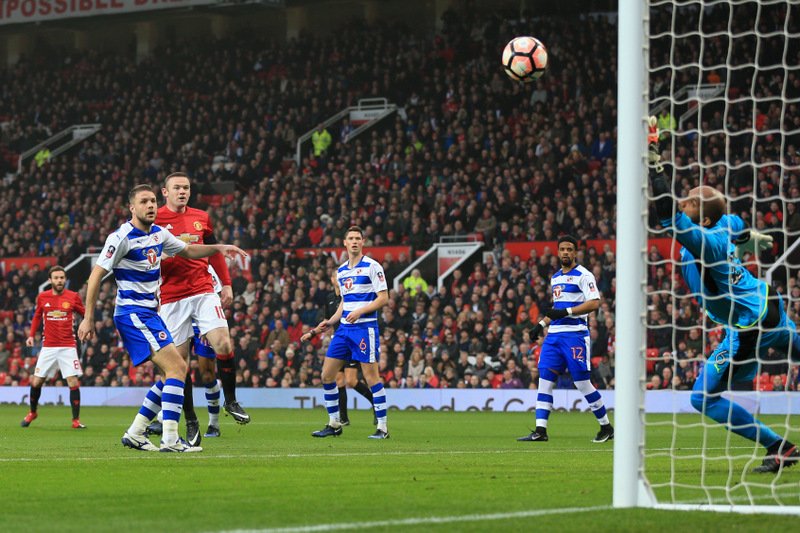 But You Me at Six star Flint replied, “He is only 31 still! He is a goalscorer at the end of the day.

“I know he scored with his knee last weekend, not the prettiest of goals, but he is there, he is in the box, he is on the end of that chance and it ends up in the back of the net. That is all you need from your striker.”

He added, “I think he is under appreciated at every level. I know he hasn’t won anything with England, but at the same time, we haven’t won anything for absolutely years!

“I think people do like to jump on a bandwagon really, as he has had a lot of bad press over the years. Obviously there are some United fans that get on his back as well, but I think he can take it.

“He can just show them [doubters] his trophy cabinet and say, ‘I am Manchester United and England’s highest goalscorer of all-time’, what more do you want?”