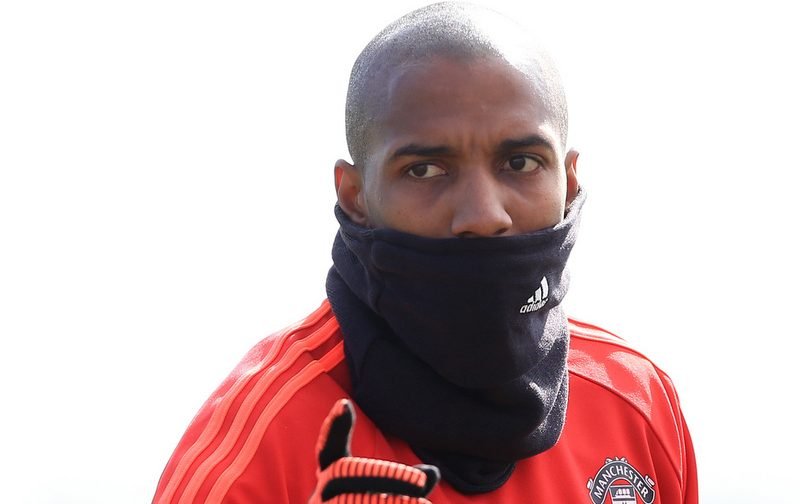 West Ham target Ashley Young has leaded with Jose Mourinho to be allowed out on loan.

According to a report in The Sun the 31-year-old has been in talks with his Manchester United boss about getting out on loan in England rather than take up a lucrative offer to go to China.

West Ham, Watford and Crystal Palace have all made enquiries about the availability of the former England man who hasn’t started a match since November.

With United still competing in four competitions Mourinho feels the need to hold onto all of his players and has stuck by his guns by saying that no first team members will be going out on loan.

That policy secured transfer fees for Morgan Schneiderlin and Memphis Depay when the initial interest in both players was as loan signings.

Young joined United in 2011 for £17m from Aston Villa but has only started two Premier League matches this season.