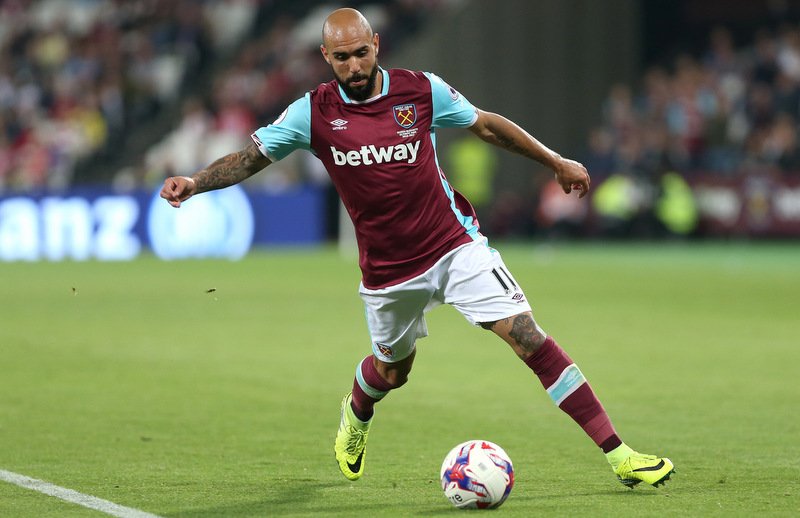 Juventus striker Simone Zaza, who has spent the first half of the season on loan at West Ham, has finalised the deal to cut short his spell in east London and has joined La Liga side Valencia on loan for the rest of the season, the Spanish club have confirmed.

The Italy international, whose deal at the London Stadium would have been made permanent after 14 appearances, failed to find the back of the net in 11 outings for Slaven Bilic’s side.

The 16-cap international was the target of much ridicule last summer for the stuttered run-up which led to him missing a penalty, which he was specifically brought on to take, for the Azzurri.

The Hammers thanked the Juventus loanee for his hard work at the club since joining in the summer and wished him luck for the future.