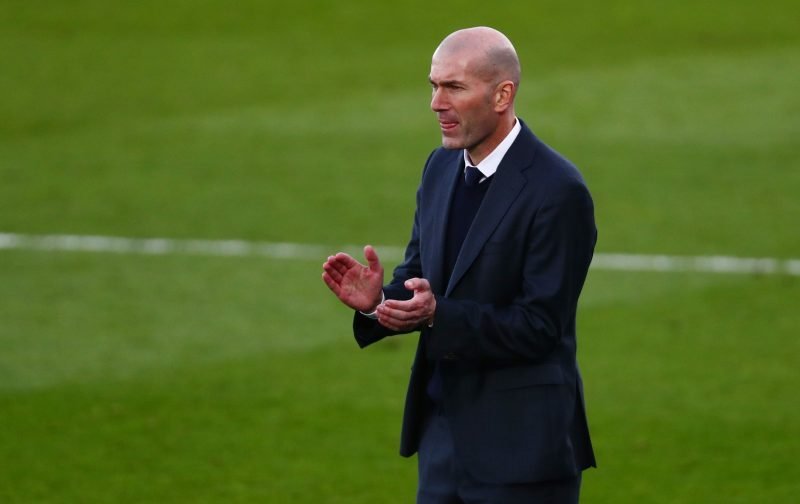 It has been another stop start campaign for Real Madrid this season.

In January, Zinedine Zidane’s side were embarrassingly knocked out of the Copa Del Ray by Spanish Segunda B side CD Alcoyano.

Since club icon and record goalscorer Cristiano Ronaldo departed the Bernabeu for Juventus at the end of the 2017/18 campaign, it has been three years of rebuilding and difficulty for Zidane.

Matters have also been made even worse with Eden Hazard’s estimated £130m move to Real Madrid being blighted by injuries to the Belgian.

The Chelsea man was bought in an effort to try and replace the Portuguese’s influence and numbers, but he has been unable to do so which has left Zidane dumbfounded.

Drastic measures may be needed and, in a press conference with Sky Italy, the Madrid manager refused to rule out an emotional return to The Bernabeu for Ronaldo. 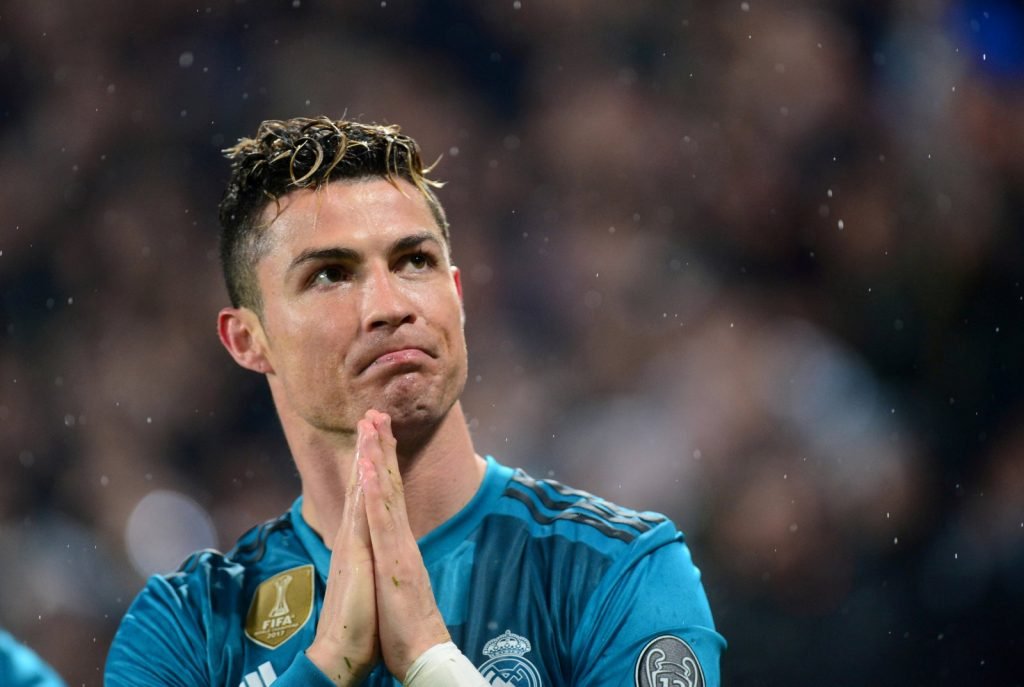 “Yes, it may be [true],” said Zidane when asked about the possibility of the five-time Ballon d’Or winner returning to Madrid.

“Now, let’s see what the future will be. I was lucky enough to coach him and he is very impressive. Right now, he’s helping Juventus.”

It would be an incredibly exciting return for the footballing world which could potentially see the reigniting of his rivalry with Lionel Messi, providing the Argentinean of course does a U-turn and decide to pen his future to Barcelona.

In 2018, Juventus signed the former Manchester United winger for an incredible £99.2 million in the hope he could bring Champions League glory to Turin for the first time since 1996.

However, the reigning Serie A champions have not been able to get past the quarter-finals and were eliminated in this season’s competition by FC Porto.

Whether that means Ronaldo will want to seek a new challenge elsewhere or if he’s determined to keep gunning for Champions League glory with Juve, remains to be seen.