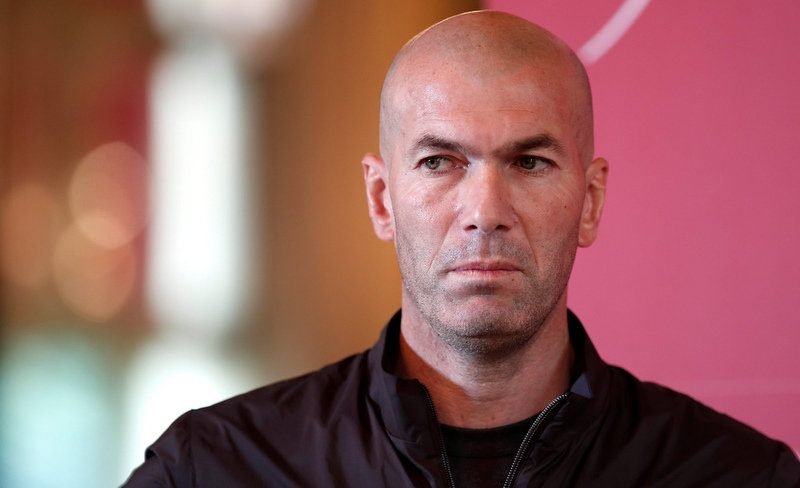 Zinedine Zidane is understood to be taking English lessons in preparation to potentially succeeding Jose Mourinho as Manchester United manager.

According to The Sun, the former Real Madrid boss, who resigned just five days after defeating Premier League club Liverpool in the 2018 UEFA Champions League final back in May, is said to be ‘desperate’ to land the Red Devils job, with Mourinho under increasing scrutiny at Old Trafford this campaign.

The ‘Special One’s’ future at The Theatre of Dream continues to be in doubt following an underwhelming start to the 2018-19 season, on top of his row with French World Cup winner Paul Pogba, after being caught on camera in training this week having a public spat with the midfielder, after stripping him of the vice captaincy.

Amid Mourinho’s uncertainty at United, 46-year-old Zidane is understood to have turned down numerous job offers to the return to the game, in order to make himself immediately available for a Premier League managerial post. 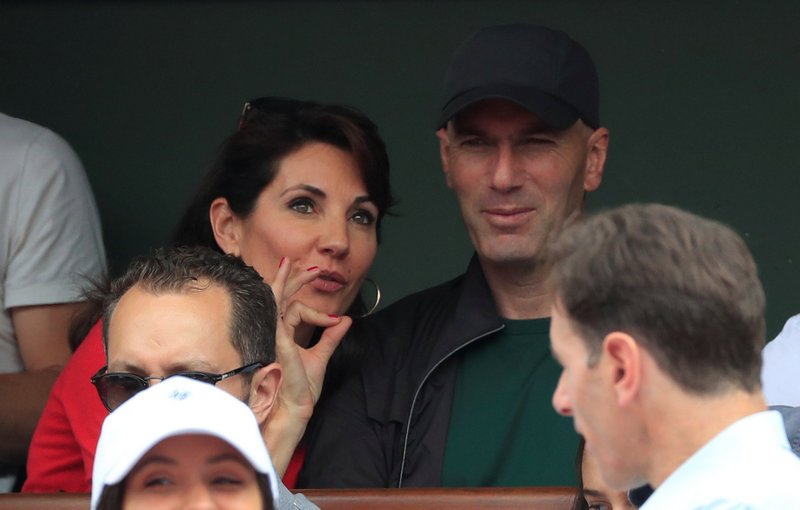 United are already eight points adrift of Premier League leaders Liverpool in seventh spot, and will be looking to bounce back from their 1-1 home draw against Wolverhampton Wanderers last weekend by defeating West Ham United at the London Stadium this afternoon (12:30).