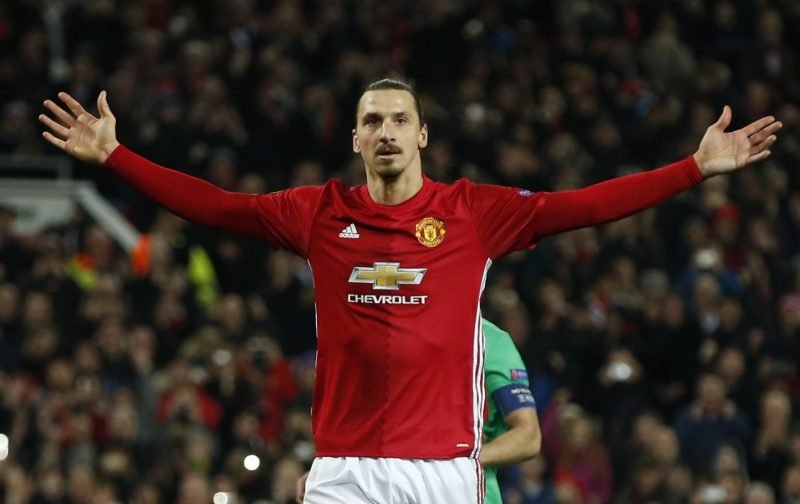 Striker Zlatan Ibrahimovic is reportedly ready to quit Manchester United this summer, according to reports in the Mirror.

The Premier League side, who defeated Southampton 3-2 in the 2017 EFL Cup final at Wembley Stadium on Sunday, lured the Sweden legend to Old Trafford back in July on a free transfer after leaving Ligue 1 champions Paris Saint-Germain.

The 35-year-old has impressively scored 26 goals and provided seven assists in 38 appearances in all competitions for The Red Devils so far this season – including a brace against The Saints at the weekend.

However, despite his goalscoring exploits this term, the report suggests the forward is yet to make up his mind on extending his deal at The Theatre of Dreams beyond this summer.

Ibrahimovic put pen to paper on a one-year contract upon his arrival, with an option of an additional year.

The Mirror suggests failure to qualify for the UEFA Champions League next term could prove costly to United’s chances of securing the Swede’s services for another campaign.