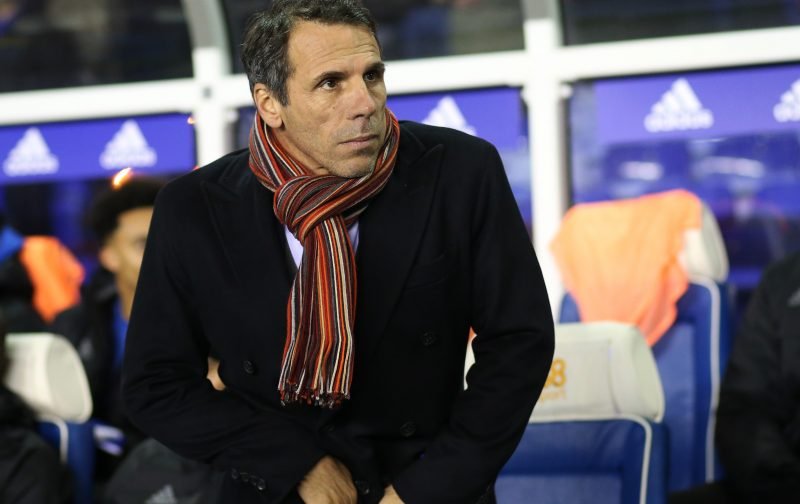 Gianfranco Zola takes his Birmingham City side to Newcastle United on Wednesday (7.45pm kick-off) in an FA Cup third round replay still looking for his first win in charge.

The former Chelsea striker replaced the sacked Gary Rowett back in December, but has since won none of his six games in charge of the Blues.

Nonetheless, Birmingham got a credible 1-1 draw with Rafa Benitez’s side in the third round of the FA Cup a few weeks ago, and will go to St James’ Park hopeful of getting the job done on Wednesday.

However, they will come up against a Newcastle side that returned to the top of the Championship on Saturday courtesy of a 2-1 win at Brentford.

The Magpies now lead Brighton by a point after the Seagulls lost 2-0 at Preston on the same day, and Benitez’s men will be full of confidence ahead of tomorrow’s replay.

A trip to Oxford United awaits the winner of Wednesday’s clash, and with Birmingham travelling to relegation-threatened Blackburn on Saturday in a crucial Championship match, Zola could well ring the changes at St James’ Park tomorrow.

Thus, here are THREE Birmingham players who deserve an opportunity in the FA Cup on Wednesday…