2 players that should have left Liverpool in January 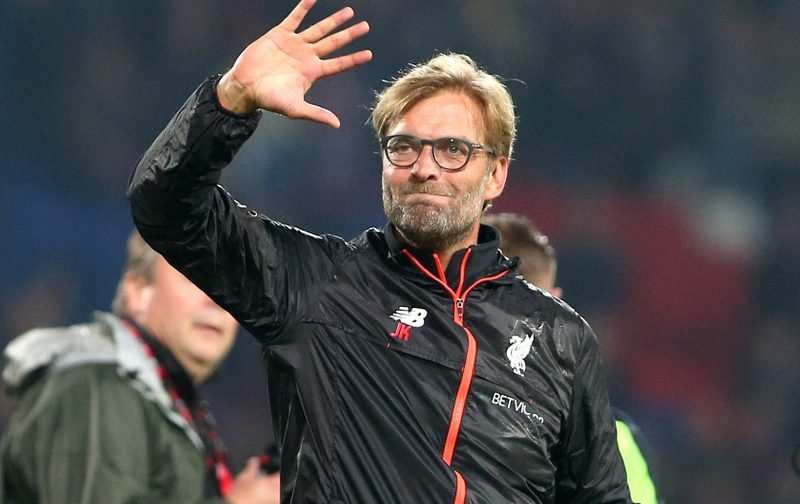 Liverpool’s miserable 2017 continued last weekend as they went down 2-0 away at relegation-threatened Hull.

Jurgen Klopp’s men would have been confident of a first league win of the year when they travelled to Marco Silva’s 19th place side, but goals either side of half-time from Alfred N’Diaye and then Oumar Niasse sealed a deserved win for the Tigers, who moved to within a point of safety as a result.

Defeat for Liverpool, their fifth of the season and second in three games, saw them slip to fifth in the table, and they now sit just a point ahead of sixth place Manchester United.

2017 has so far been one to forget for the Anfield faithful, having seen their side bow out of both cup competitions, and indeed all but end their chances to winning the Premier League title come May.

What surprised many others was that, while they were enduring this tricky run, there were no incomings at Liverpool during the January transfer window, and there weren’t too many that left Anfield either despite a testing first half of the season.

There were seven outgoings altogether during January, yet here are TWO other players that really should have left the club as well…