2 players that should have left West Ham in January 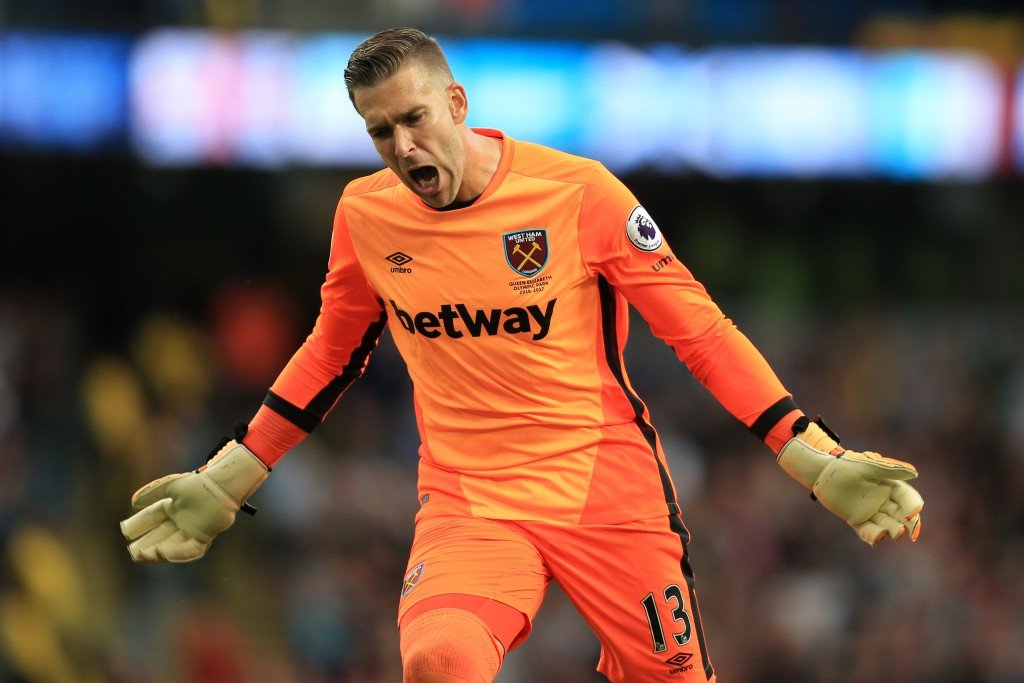 Spanish goalkeeper Adrian is clearly the second choice at the London Stadium now after several early season errors saw him lose his place to Darren Randolph.

Adrian, who up until this season had been excellent for West Ham, made errors against both West Brom and Stoke, with the latter game his last league match before Republic of Ireland international Randolph replaced him in between the sticks.

Since then, Adrian has played just two games for the Hammers, as Randolph continues to do well, so it looks like the Spaniard’s time in East London is coming to an end.

As he proved in past seasons, the 30-year-old is clearly a competent shot-stopper, and would have been worth a punt for many European sides last month.

Yet, it looks like he’ll run down the rest of his Hammers contract on the bench at the London Stadium.