3 England stars that need to secure a move in January 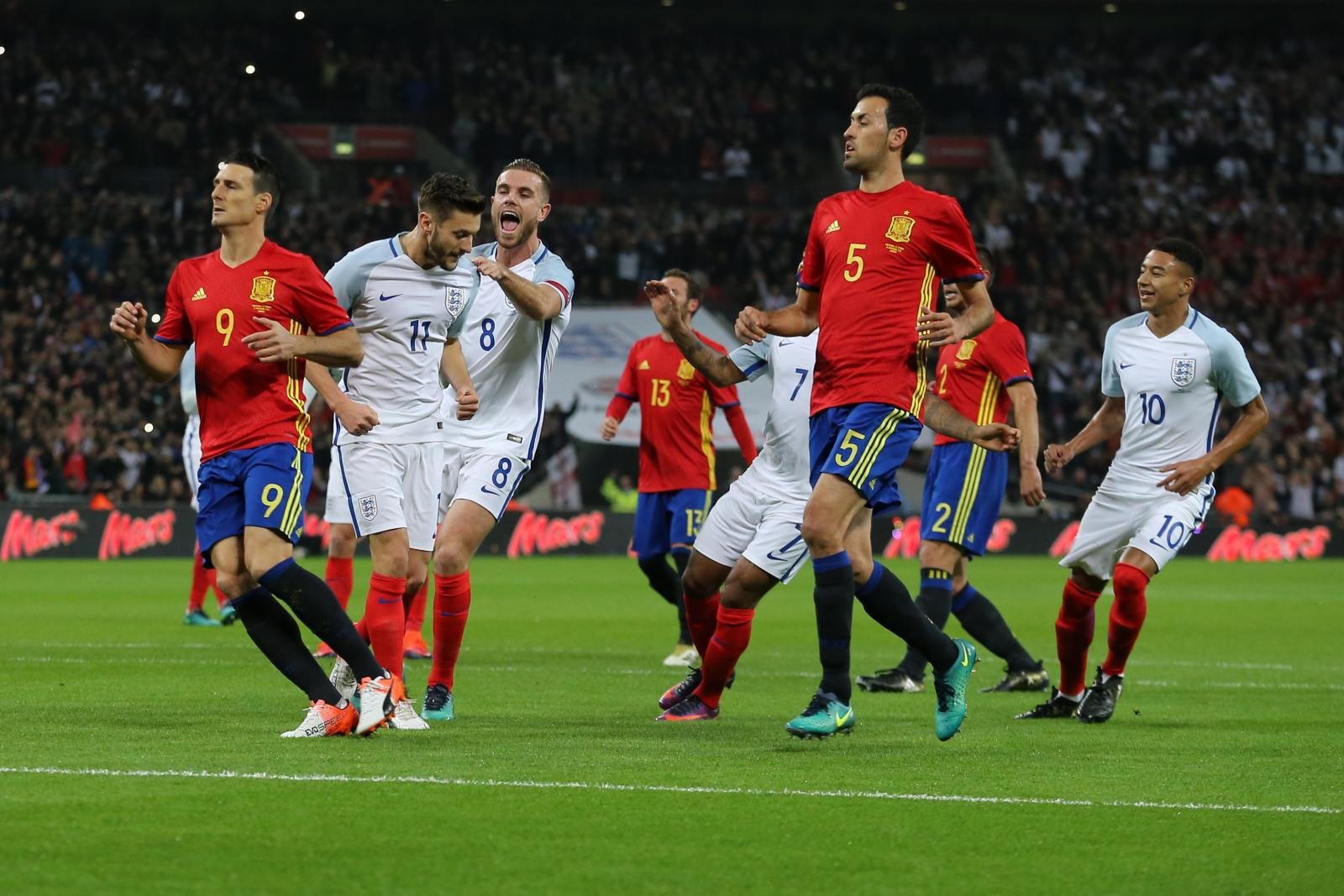 With just a few more days left of 2016, attentions are already turning to the opening of the transfer window on January 1.

While several managers up and down the country will already be thinking about who they might try and sign and who they may let go, one boss doesn’t have any of those worries – Gareth Southgate.

The England manager, appointed as Sam Allardyce’s permanent successor after a short spell in temporary charge in November, will instead be looking ahead to England’s next few games, where they face World Champions Germany in Dortmund on March 22 before a World Cup qualifier against Lithuania at Wembley four days later.

The Three Lions are top of their qualifying group having picked up three wins from their opening four games, the latest of which was a 3-0 success over Scotland at Wembley in November.

Nonetheless, Southgate will undoubtedly be keeping a close eye on whether any of his England players decide to make a move in the window, and here are THREE that should consider just that for the benefit of their careers…