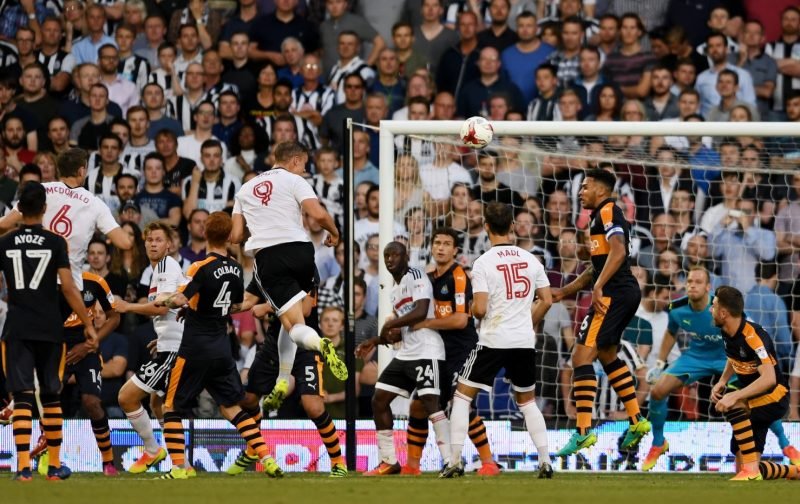 Championship leaders Newcastle face another promotion hopeful in Fulham this weekend as the Magpies hope to take step closer to the Premier League.

Rafa Benitez’s side drew 0-0 at Reading in midweek to consolidate their position at the top of the pile, although victories for second place Brighton and third place Huddersfield means that the gap has been reduced to three and nine points respectively.

Nonetheless, the Magpies will be confident of a return to English football’s top-flight, although they’ll need to get past seventh place Fulham on Saturday to get closer to promotion, and with Slavisa Jokanovic’s men seeking a play-off place, it’s not going to be easy for the league leaders.

At the bottom, 21st place Wolves face bottom side Rotherham United knowing that anything less than victory could see them fall into the bottom three, and there’s a crucial clash at the DW Stadium on Saturday between second-bottom Wigan and third-bottom Bristol City.

Clearly, it’s going to be another fascinating weekend of action in England’s second tier, and here are THREE games in particular that you should keep an eye on over the next few days…