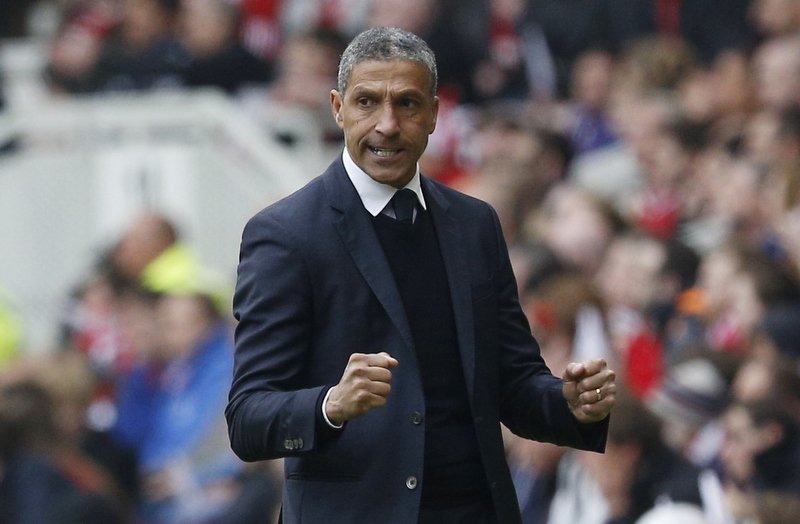 Brighton got back to winning ways in midweek with a crucial 2-0 victory at bottom side Rotherham, but they have to back that up with a positive result at home to Derby tonight.

Chris Hughton’s men lost to both Newcastle and Nottingham Forest to perhaps suggest that they are once again feeling the pressure of securing promotion, yet their win at the New York Stadium on Tuesday maintained their six-point gap over third place Huddersfield.

Nonetheless, the Terriers do have a game in hand on the Seagulls, so victory over Steve McClaren’s Derby is important in keeping David Wagner’s side at bay.

However, if the Rams still have play-off ambitions – they are ten points behind sixth place Sheffield Wednesday – nothing less than three points will do at the AMEX Stadium.

The East Midlands club have won just one of their last eight league games to fall out of the play-off picture, and with just three wins in 2017, it looks like they will once again fail in their quest to return to the Premier League.

Yet, a victory this evening against a Brighton side who have lost just twice at home this term will just about keep them in with a shout of gatecrashing the top six come May.