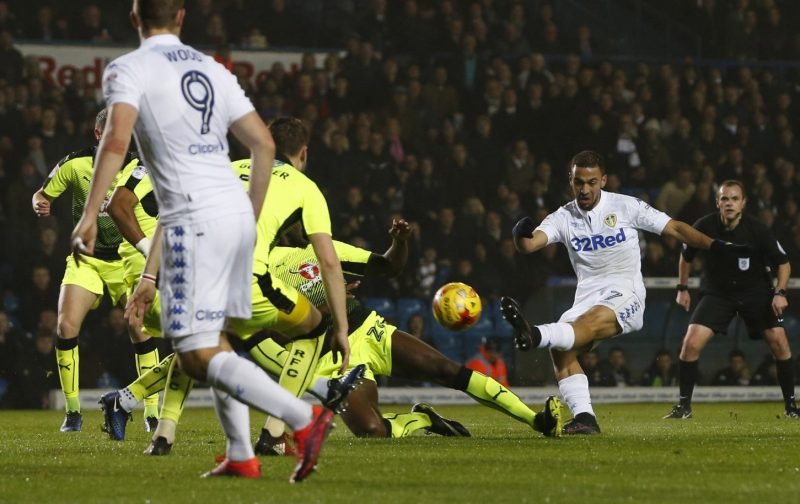 Championship football returns this weekend after a two-week break for internationals.

The domestic season recommences this evening when Gary Rowett’s Derby County host Ian Holloway’s QPR, with the Rams currently nine points adrift of the top six, and in need of all three points in Rowett’s first home game in charge if they are to remain in play-off contention.

Saturday sees a South Yorkshire derby between Barnsley and Sheffield Wednesday take place at Oakwell, with both teams looking to get back to winning ways after losses in their last outing, while leaders Newcastle could take another step closer to a return to the Premier League with victory over struggling Wigan at St James’ Park.

Second place Brighton also face a side threatened by relegation, with Tony Mowbray taking his Blackburn team to the AMEX Stadium, while the side above them Burton Albion face a tricky trip to third place Huddersfield, with David Wagner’s men still harbouring ambitions of an automatic spot this season.

Elsewhere at the bottom, Mark Warburton’s Nottingham Forest could really do with all three points at Preston, while 19th place Bristol City travel to Brentford.

There’s also fifth versus fourth at the Madejski Stadium on Saturday evening as Reading host Leeds, and on what is set to be a fascinating weekend of action in the second tier, here are THREE huge clashes to keep an eye on over the next few days…