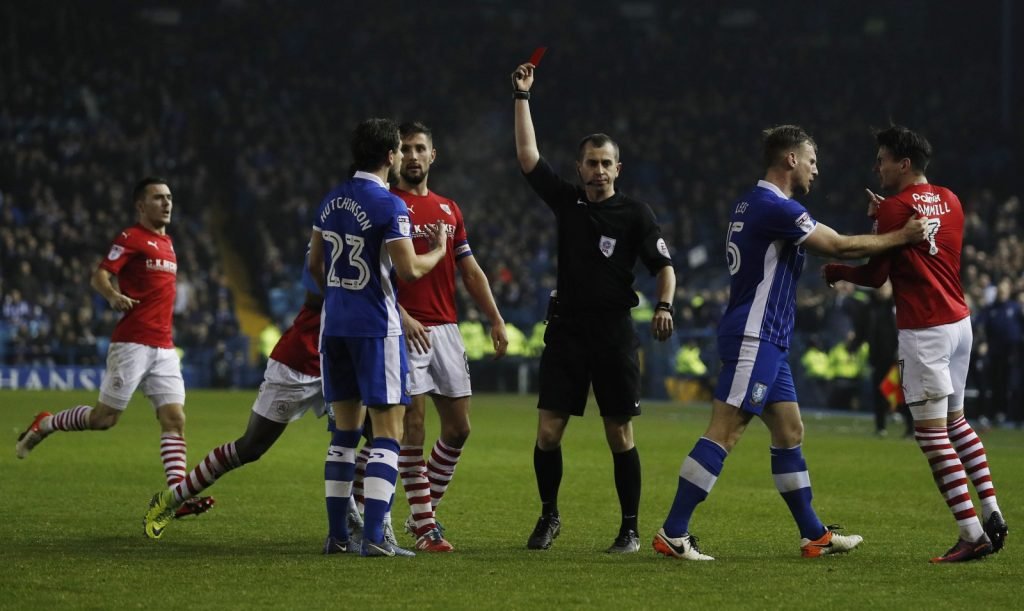 The South Yorkshire derby at Oakwell on Saturday lunchtime takes on even greater significance, as both Barnsley and Sheffield Wednesday need to bounce back after damaging defeats last time out.

The Tykes went down 2-0 at Norwich to extend their winless league run to six matches, of which they have lost four, and it’s a run which has all but ended their faint hopes of reaching the play-offs this term.

However, that 11-point gap to the top six would become eight if they were to overcome Carlos Carvalhal’s Owls on Saturday, as it is his side who currently occupy the final play-off spot.

Wednesday lost 2-0 at home to fellow top six side Reading prior to the international break, which means that they have won just one of their last six league matches, including their last two without scoring.

Nonetheless, a derby normally brings the best out of the players, so expect both teams to put their recent poor form behind them at Oakwell on Saturday.