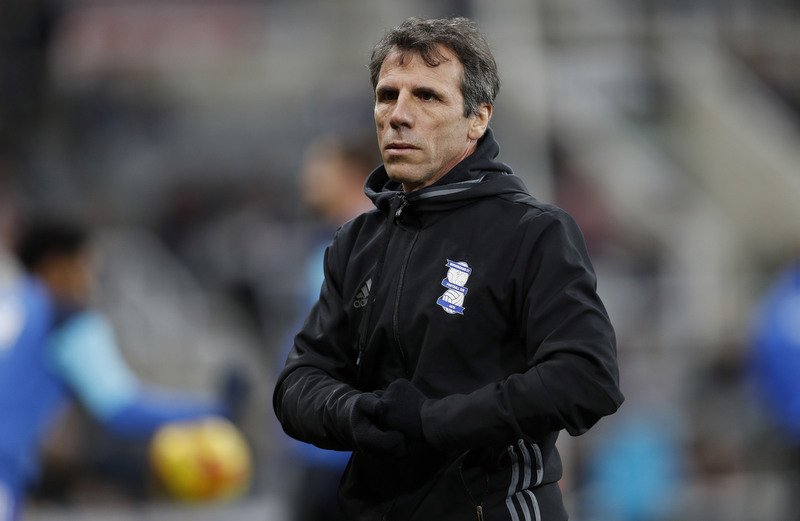 With Burton, Blackburn, and Wigan facing Huddersfield, Brighton, and Newcastle respectively, both Mick McCarthy and Gianfranco Zola will sense a real opportunity to pull clear of danger this weekend.

McCarthy’s Ipswich are currently a place above the Blues in the table, but the Tractor Boys haven’t won any of their last seven league games, and have actually won just one of their last 12.

However, of those 12, eight have been draws, but they need to start turning some of those into wins if they are not to be dragged into a relegation dogfight, starting at home to Birmingham on Saturday.

Zola’s side have also struggled in recent times, winning none of their last four and just one of their previous eight, to fall from seventh when the Italian took over to 18th in the division, just five points clear of danger.

They did hold leaders Newcastle in their last outing, and they have to take the confidence from that result into their trip to Portman Road on Saturday.