3 huge EFL clashes to keep an eye on this evening 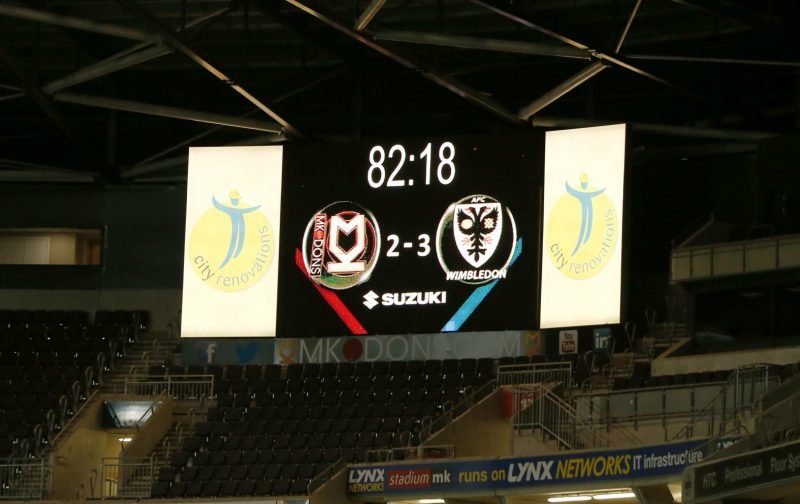 Fulham will move into the top six of the Championship this evening should they beat Blackburn Rovers at Craven Cottage.

Slavisa Jokanovic’s men trail sixth place Sheffield Wednesday by just six points after a run of five wins and two draws in their last seven matches, including an excellent 3-1 victory at leaders Newcastle United on Saturday.

It means that they finally have the chance to leapfrog Carlos Carvalhal’s Owls, but Blackburn have been in decent form over recent weeks since the appointment of Tony Mowbray, who has yet to lose any of his five league games in charge of the club.

The Championship’s other game this evening sees Dean Smith’s Brentford host struggling Wolves, with the visitors looking to put daylight between themselves and the bottom three following their win over Rotherham on Saturday.

In League One tonight, leaders Sheffield United visit relegation-threatened Swindon Town at the County Ground, while there is a hugely-anticipated encounter at Kingsmeadow as AFC Wimbledon host MK Dons.

And in League Two, Doncaster Rovers could go seven points clear at the top with victory over Notts County, although second place Plymouth Argyle will hope to keep the pressure on the leaders by beating play-off hopefuls Wycombe Wanderers at Adams Park.

So, in what should be a fascinating evening of EFL action, here are THREE games in particular that you should keep an eye on tonight…