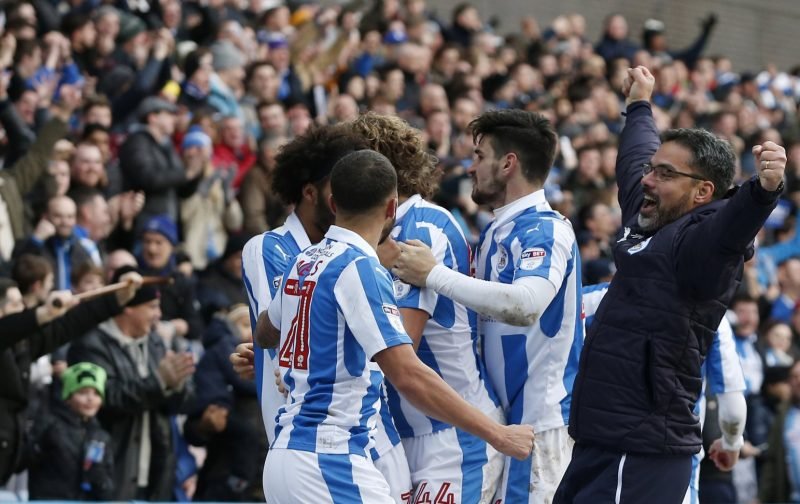 FA Cup excursions last weekend means that there are five Championship games and a whole host of League One and League Two matches over the next few days.

Huddersfield Town, currently third in the second tier, return to league action this evening after their 0-0 draw with Manchester City in the FA Cup on Saturday, and they’ll hope to take the confidence they gained from that clash into their encounter with fourth place Reading tonight.

In League One, FA Cup giant-killers Millwall, who have beaten Bournemouth, Watford, and now Leicester in the competition, host Chesterfield at the Den, while the team above the Lions in the table, Southend United, visit another play-off hopeful in the form of Peterborough United this evening.

In League Two, ninth place Wycombe Wanderers, who of course pushed Tottenham incredibly close in the fourth round of the FA Cup a few weeks ago, travel to 11th place Colchester United, while Newport County, currently bottom of the EFL and in dire need of points, host 15th place Morecambe this evening.

So, with several clashes up and down the country over the coming days, here are THREE huge matches you should keep an eye on this midweek…