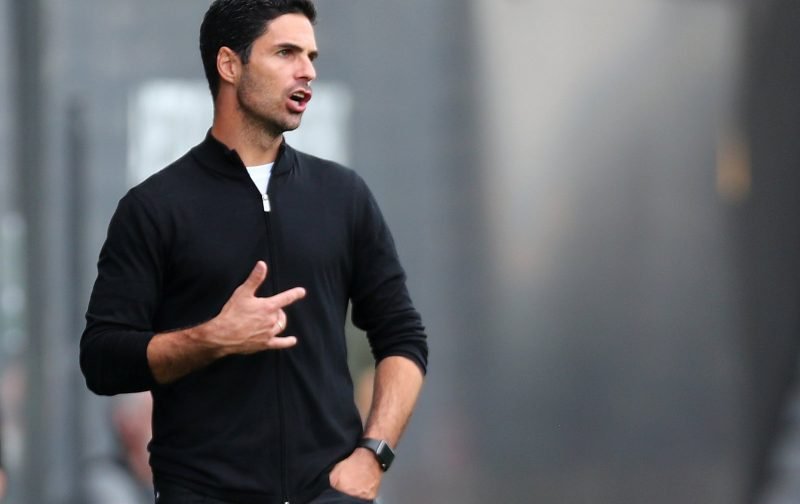 Arsenal got off to the perfect start in the Premier League with a 3-0 London derby victory over newly-promoted Fulham.

In what was another positive performance under boss Mikel Arteta, the Gunners settled after some early pressure and picked off their opponents at Craven Cottage.

Although it’s just the opening match – and against a team adapting to the top-flight – the result will give fans added confidence that they will improve on their eighth-placed finish of last term.

As well as debutants Gabriel and Willian, who both impressed throughout, Arteta also added Cedric Soares and Pablo Mari on permanent deals this summer.

But, following this opening Premier League victory, who else could be moving to the Emirates before the transfer window shuts?