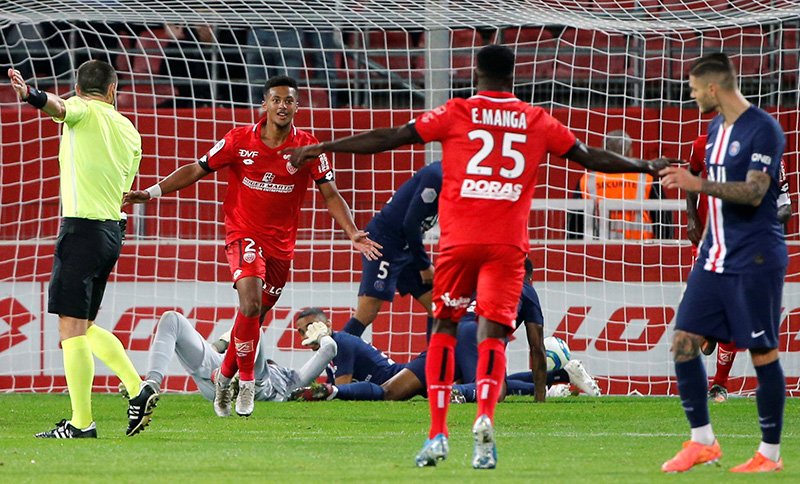 According France Football, Arsenal are interested in signing Dijon striker Mounir Chouiar. The 21-year-old signed for his current club from Lens last summer and has since registered one assist and six goals in 26 appearances. It’s claimed that the Gunners are considering moving for the former France Under-19 international who’s said to be available for around £19million. However, it’s reported that they will face competition from both Wolves and Leeds for the left-sided attacker’s signature.