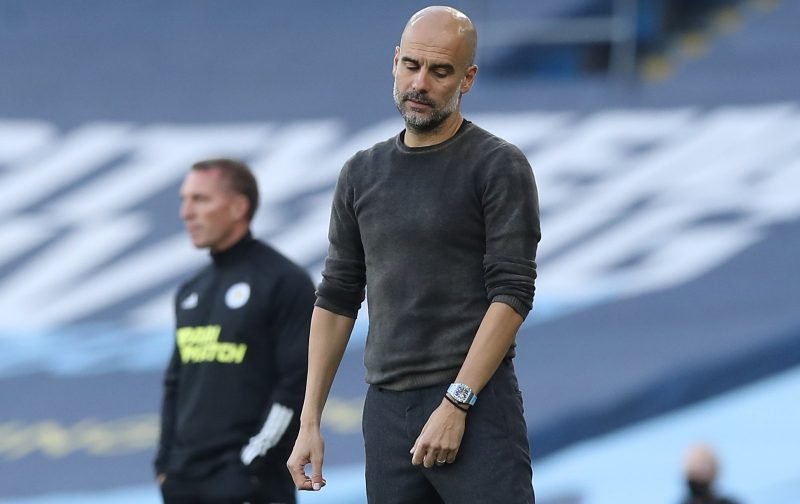 After beating Wolverhampton Wanderers in their opening match on Monday, many expected Man City to continue with another win at home against Leicester City.

But despite former Foxes star Riyad Mahrez firing them into an early lead, the Citizens fell to a surprising 5-2 defeat at the Etihad.

The result, which was the first time in 686 games as a manager that Pep Guardiola has seen his side concede five goals, has brought up many questions as to whether City have what it takes to regain the Premier League title from Liverpool. 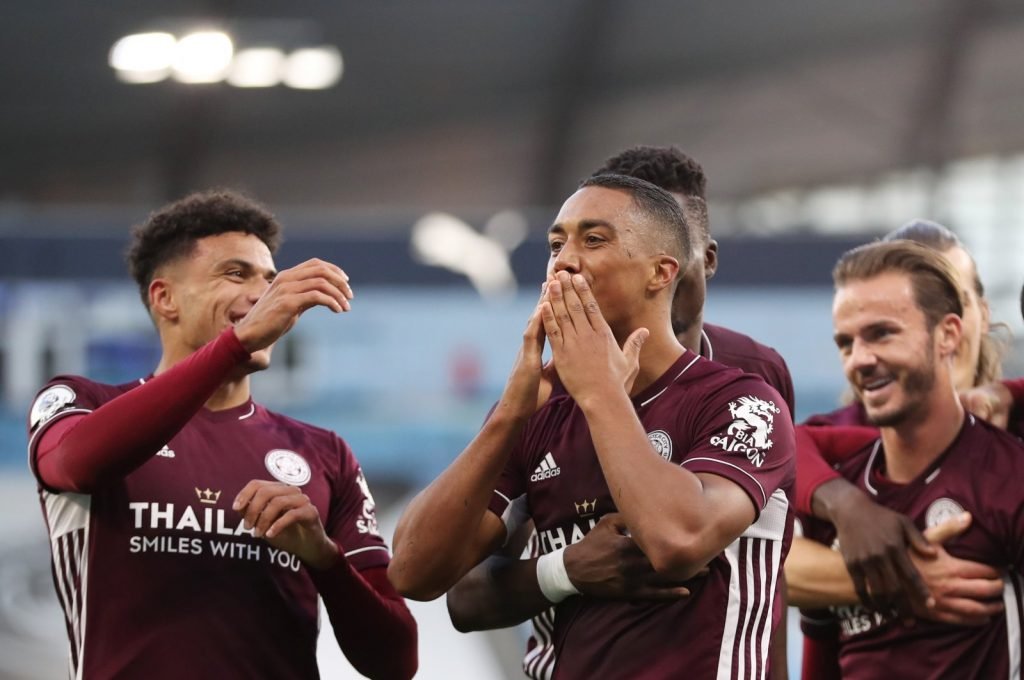 Leicester ran riot at the Etihad.

Although the Spaniard has a long injury list at this time, the defeat could force City into the market before the window closes on October 5th.

But which players could potentially move to the Sky Blues before the deadline?