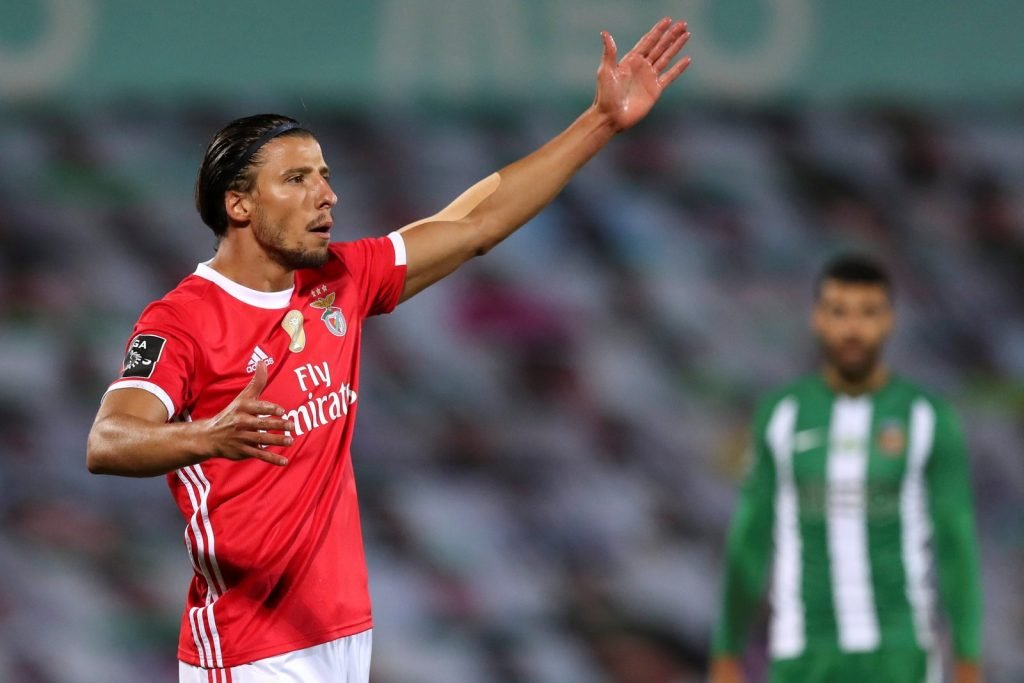 After much speculation, BBC Sport claim that City will wrap up the signing of Benfica defender Ruben Dias. It’s reported that the Citizens will pay around £65million to land the 23-year-old, bringing an end to their search for a centre-back. The Portugal international came through the youth ranks at Benfica and has made 133 senior appearances. Additionally, Nicolas Otamendi go the other direction, joining Benfica for around £13.7million.