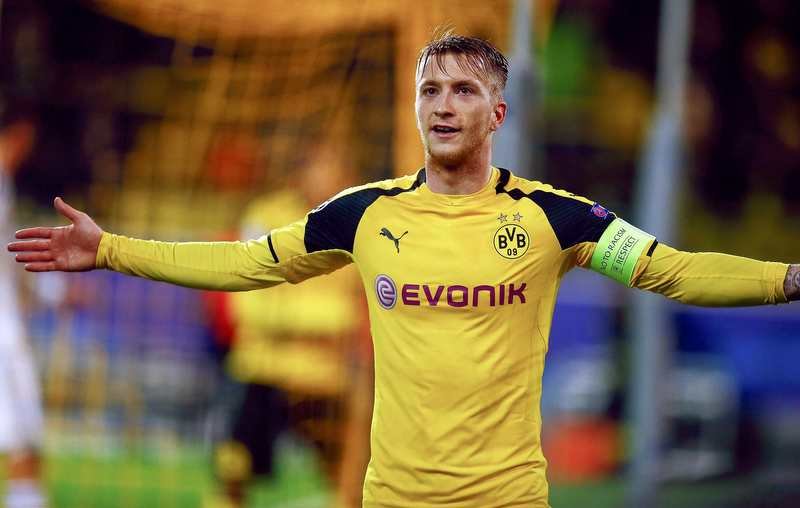 Chelsea have in the past few days been informed that they’ll need to stump up £70 million to bring Marco Reus to Stamford Bridge.

Yet with the money they’ll potentially generate from the Hazard sale, the German international is certainly someone they could sign this summer.

The Borussia Dortmund attacker has struggled with injury this season, making just 15 appearances in all competitions, but he has proved in the past to be one of the most talented forwards in Europe.

Clearly, the attacker could go some way to replacing Hazard, and it’s a deal the Blues could strike up with Dortmund this summer.