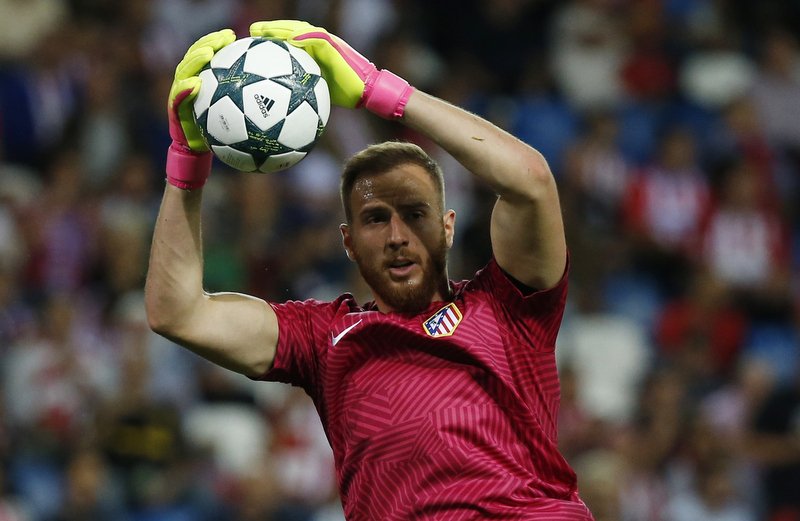 Jan Oblak would not come cheap, but if Manchester United are to get someone as close to David De Gea’s ability as they possibly can, then Oblak should be high on their list.

At just 24 years-old, Oblak has established himself as one of the world’s best goalkeepers and still has his best years ahead of him.

He has spent three years as the goalkeeper of one of the world’s most feared defences. This season, Atletico easily had the league’s best defence in La Liga; having only conceded 27 goals in their 38 games.

Last season was the same story; Atletico only conceded 18 times across their whole league campaign. A key component for their solid defence was the consistency of their ‘keeper.

The Atletico Madrid man is the most established goalkeeper on this list, but would also be the most expensive. But a move for the Slovenian would be well worth it.